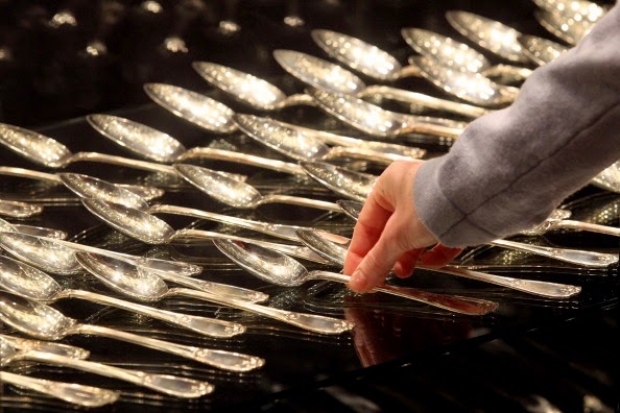 Lots of executions planned too

The troubled phone maker HTC is flogging off a plant in Shanghai to China-based companies and is likely to initiate a second round of layoffs before year-end 2015.

The company plans to slash its workforce by 15 per cent and start a realignment plan through a "clear-cut restructuring of its organisation as well as effective execution" and management. We are waiting to see which managers will be executed.

HTC's Shanghai plant was built in 2009 and has $32.35 million in capital invested. Its handset production reached a peak of two million units a month in 2011.

Since HTC has announced its restructuring plan that aims to cut its operating costs by up to 35 per cent, it is reasonable for the vendor to "liquidate part of its idle capacity". Again we are waiting to see will be liquidated.

It is a bit tough when being a bit idle cops the death penalty.

With the management using words like "liquidated" and "execution" we don't hold out much hope that HTC is going to be a box of fluffy ducks for the next year or so, if it survives at all.

Last modified on 20 August 2015
Rate this item
(2 votes)
Tagged under
More in this category: « Apple goes Sharp on screens Intel's Swift Canyon NUC spotted at IDF 2015 »
back to top