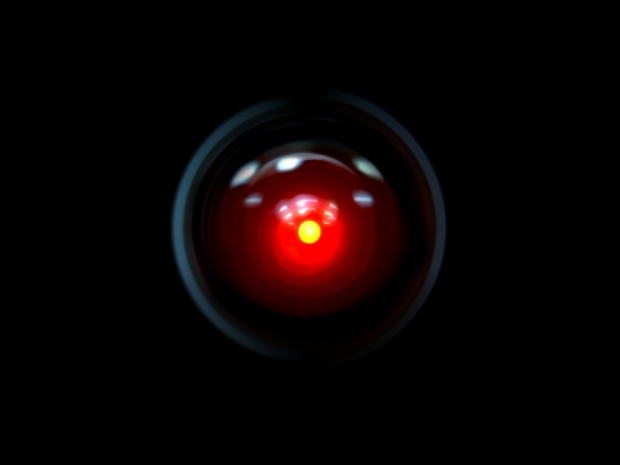 Fits into a DSLR camera

Canon has introduced a 250-megapixel image sensor capable of fitting into DSLR cameras.

Dubbed the APS-H CMOS sensor, Canon claims it can snap the "lettering on the side of an airplane flying at a distance of approximately 19 km (11 miles) from the shooting location.

Quite how that would make a good photo, we are uncertain, but nevertheless the technology is there.

Canon claims the sensor has more pixels for its size than any other on the market and can shoot images at five frames per second with a readout of 1.25 billion pixels per second. All this makes it handy for purvey paparazzi trying to snap pictures of B list celebrities getting out of cars after forgetting to put on their pants.

The sensor can fit in consumer-grade DSLR cameras, but it probably will not end up there. It is going to be targeted at "specialized surveillance and crime prevention tools, ultra-high resolution measuring instruments and other industrial equipment." We would have thought it would be handy for drone surveillance.

To put this development into some perspective, in 2007 Canon's big announcement was the creation of a 50-megapixel CMOS prototype sensor.

Last modified on 08 September 2015
Rate this item
(0 votes)
Tagged under
More in this category: « China jumps on VPN tools Dell warns about industry consolidation »
back to top