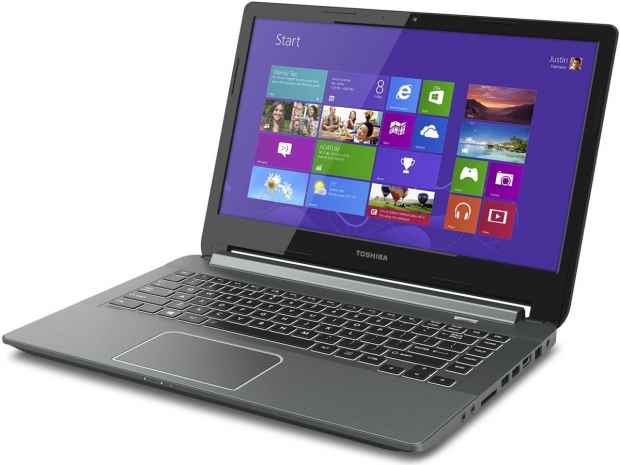 Notebook ODMs are seeing a surprise uptick in August revenues, but are cautious about their September shipment performance.

If things go well in September, it could be a significant indicator for whether they can enjoy strong growth in the fourth quarter. It will decide if there will be Turkey on the table at Christmas or just spam.

Digitimes said that several ODMs expect their September shipments to reach the same level as in June which was the shipment peak of 2015 for most ODMs. But if they can't achieve this, their overall second half shipments will be pants.

It also means that customers are still really conservative about spending money on anything IT related.

But there is some reason to be optimistic. Notebook ODMs' monthly shipments in the past two quarters enjoyed strong on-month growth, the ODMs expect their shipments in September to follow the same pattern.