Cortana refuses to work for Nadella 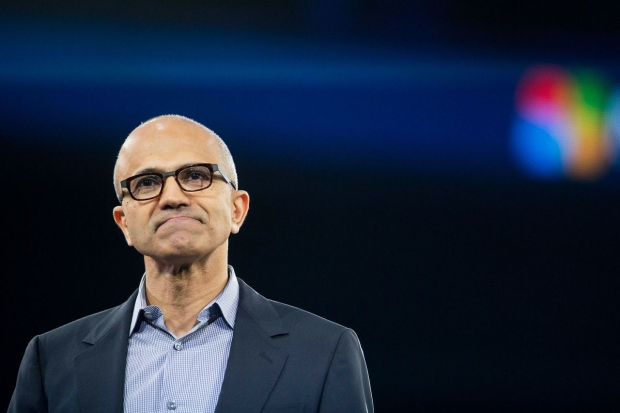 Got on better with Ballmer

Cortana might be pretty good at its job but it seems that it folds whenever the boss is around. In fact, it not only folds it shows him up completely.

He asked Cortana to show him his "Show me my most at-risk opportunities" and Cortina reminded him to buy milk instead. To be fair the way the pressure was going on stage, Nadella probably needed a nice glass of milk, or something stronger.

Nadella gave it a second try, but it failed did not understand him again, causing a frustrated Nadella to say, "Oh man!" at one point.

After failing a third time, Nadella seemed a bit frustrated, and apologized to the crowd, "Sorry about that. Someone's trying to save me from backstage."

Eventually, on his next try, he changed his query to "show me the most risky opportunities" and Cortina could work out what he was banging on about.  Still that is Karma for you.

Of course Cortina had no problem with Steve Ballmer. A dead person could understand him – usually from a bunker 20 miles away from where he was talking. The only problem is that it would want him to shut up.

Last modified on 17 September 2015
Rate this item
(11 votes)
Tagged under
More in this category: « McAfee calls a holy war on Bible Apps Amazon Improved the Fire Tablets »
back to top