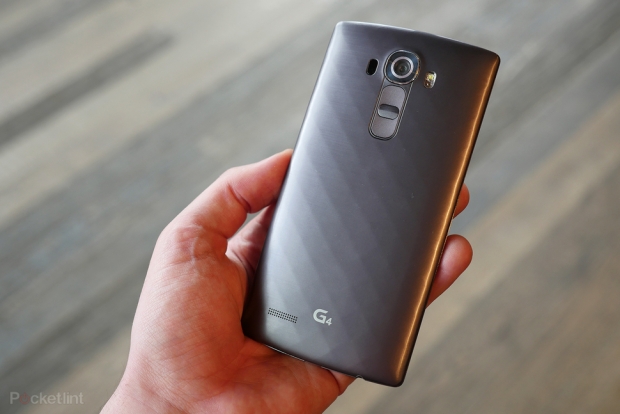 The LG G4 is set to be the first smartphone, other than the Nexus phones, to get Android 6.0 Marshmallow update.

LG has confirmed that G4 users in Poland will first receive the update next week with other markets in Europe, Asia and the Americas to follow.

Historically, that could result be a wait as LG has seeded its update to Poland first in the past, only to have the wider rollout around four months later.

The update will probably be released over-the-air. According to recent researches at the University of Cambridge, LG is the top OEM for issuing Android security patches.

LG will announce which other smartphones in its line-up will be receiving Android 6.0 Marshmallow in due course. It will also reveal an upgrade schedule soon.

Last modified on 15 October 2015
Rate this item
(2 votes)
Tagged under
More in this category: « Sony releases Android 5.1.1 for TVs Apple's faith-based security by obscurity failing »
back to top