Amazon purges itself of Apple 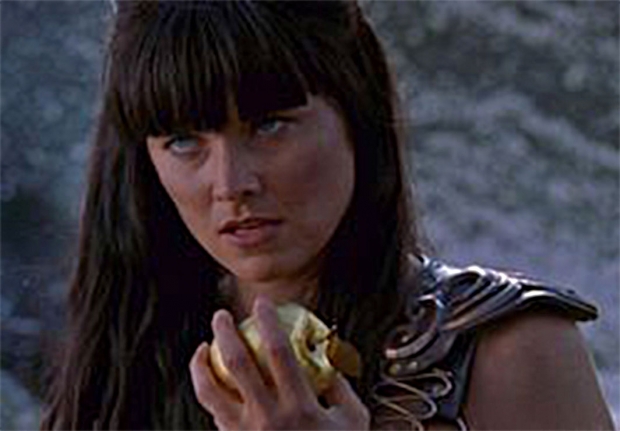 Will not sell competing devices

Amazon has finally had a enough of Apple and is pulling its products from its store.

While Jobs Mob and Amazon have been competing for years, and now it seems that Amazon does not see the point of continuing to be Apple’s pusher any more.

At the start of October, it was reported that Amazon would be making the rather stark move of removing competing streaming devices from its store; namely those that didn't support Prime Video to the company's liking.

The Tame Apple Press is furious saying that that Amazon either being unable to get Prime Video to work in the way it wants on Apple gear and that the company doesn't want to give a cut of its profits to a third-party. Others have said that it is anti-competitive as Amazon should be obliged to flog its rivals products because it is a near monopoly.

It is not just Apple gear that is being banned. Chromecast is also no longer on Amazon's website. It thinks that the loss of sales might be balanced out by an increase in sales of its own Fire.
Amazon is making a serious Prime Video push by getting in lots more content.

Last modified on 02 November 2015
Rate this item
(10 votes)
Tagged under
More in this category: « Move to ban East-Texas courts from patent disputes Apple rejects security app because it mentions Apple insecurity »
back to top