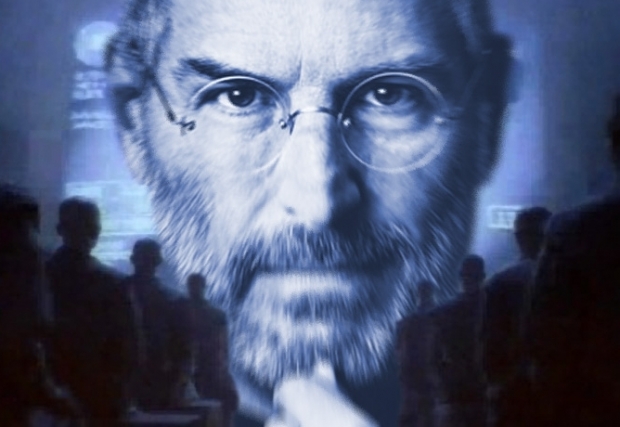 Chaos shows that Apple TV will be as slanted as Fox

It is starting to look like Apple TV will be heavily censored to conform Jobs’ Mob marketing.

To be honest, we always thought that this would be the case. We never expected to see the new Steve Jobs flick on Apple TV, no matter how many Oscars it wins. But it seems that the censors are getting in fast to block anything that might harm the Apple's reality distortion field.

The Chaos Computer Club claims that its Apple TV app has been rejected by Jobs Mob  because of the content of some talks that it intends to livestream.

Talks from the organisation's Chaos Communications Congress were going to be broadcast using the club's new Apple TV app.

But Apple reportedly rejected the app because of the lecture's content and the reputation of the group. Here is a list of what was going to be covered by the talks:

The Chaos Computer Club is a hackers collective who are especially interested in protesting against too much surveillance. More recently they became famous when they released the fingerprints of German Minister of the Interior Wolfgang Schäuble, but are better known for criticising surveillance tools developed by governments and large corporations.

We would have thought Chaos will not be losing much sleep over Apple' ban. For a start you can see all the talks on YouTube. It is unlikely that any security expert or hacker would own an Apple gadget and any serious technology expert would think to own an Apple TV.

In fact it is not clear why Chaos wrote the app in the first place, unless it was to reveal to the world that Apple TV content will have to support Jobs’ Mob as much as the New York Times.  Although, most of us guessed that anyway.

Last modified on 02 November 2015
Rate this item
(5 votes)
Tagged under
More in this category: « Amazon purges itself of Apple HP is now cut in two »
back to top