Google tells EU an anti-trust fine would be “inappropriate.” 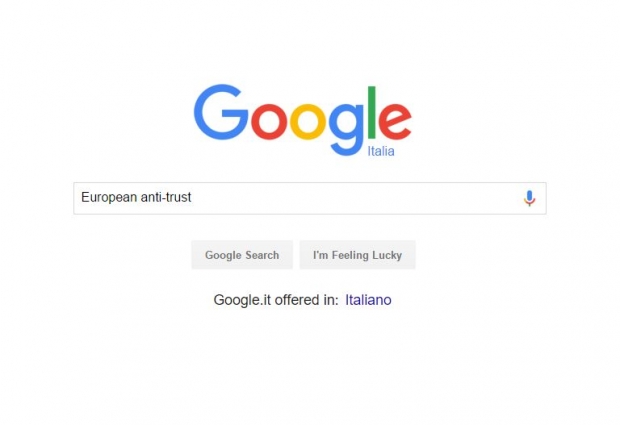 Buy us a nice sticky bun instead

Google has told EU antitrust regulators' that it is jolly unfair that they are considering a hefty fine against the search outfit and they should consider other penalties.

Nothing was suggested, but Google might be thinking that the anti-trust regulators should take it for a coffee somewhere and look sternly at it during some part of the conversation. Maybe the regulator should raise an eyebrow or something, but nothing stronger than that.

The reason Google thinks it should be let off is because of the unusual nature of the case and its willingness to settle the case with concessions last year.
In its reply to the European Commission's April charge sheet, the world's most popular search engine also faulted regulators for not taking into account the fact that it was offering a free search service.

The company's robust defines came after the Commission accused it of distorting search results to favour its shopping service, harming both rivals and users, following a five-year investigation.

The Commission's charge sheet, called a statement of objections, said it "would set the fine at a level sufficient to ensure deterrence" if Google was found guilty. Based on its 2014 turnover, this could be as much as $6.6 billion.

Google said: "Imposing a fine in the present case would be inappropriate. The novelty of the statement of objections' theory, the selection of the case for commitment negotiation and Google's good faith participating in these negotiations militate against the imposition of a fine."

Poor Google appears to think that it can growl agressively and European Regulators will run away, just like the American ones do.  However the EU anti-trust authories has some pretty impressive scalps in its collection, including Microsoft and Intel.  If it gets Google, it has pretty much a collector's set to show off at the anti-trust watchdog annual rump sniffing convention.

Last modified on 04 November 2015
Rate this item
(6 votes)
Tagged under
More in this category: « Windows 7 PRO reprieved until October Microsoft will block SHA-1 »
back to top