Dells says there will be no EMC sell-off 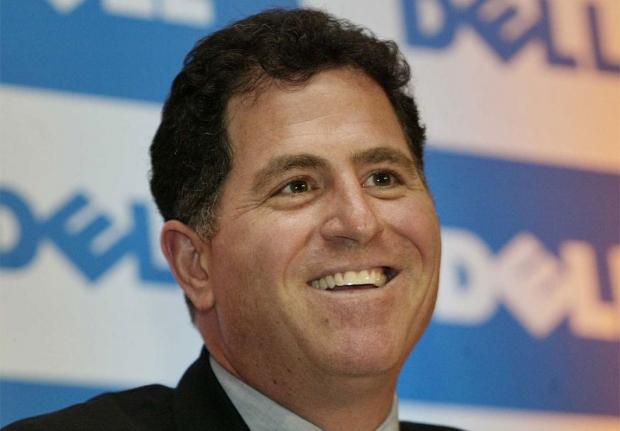 Other than VMWare of course

Tinbox shifter, Michael Dell has confirmed that the has no intention to asset strip EMC and flog off small bits of it.

Reuters had reported that the company could sell off $10bn of assets to reduce the $49.5bn of debt it will be taking on to fund the acquisition.

Logically this would mean Perot Systems, Dell’s own service arm, acquired for $3.9bn in 2009, Quest, which it bought for $2.7bn in 2012; and SonicWall, which it reportedly acquired in 2012 for $1.2bn would be logical sales. Dell’s Equalogic service must also be in doubt given that it overlaps with EMC’s SAN portfolio.

However Dell appeared to deny this.

When asked if he would sell off EMC assets where there was found to be comparable Dell products, Dell said:

“The portfolios of products are highly complementary. There are some overlaps in storage, but Dell product lines and EMC storage product lines are somewhat different. We are going from seven to nine [product lines], which is not a problem, and we’ll continue to enhance them.”

Of course he was not talking about VMware. Dell confirmed that the company has no plans to tie in VMware with Dell.

“We believe in choice and openness. VMware will remain an independent public company. We are not going to disadvantage VMware partners in respect to their relationship with VMware,” he said.

Last modified on 17 November 2015
Rate this item
(2 votes)
Tagged under
More in this category: « EU probes Amazon and Apple’s ebook cartel Apple losing its music collectors »
back to top