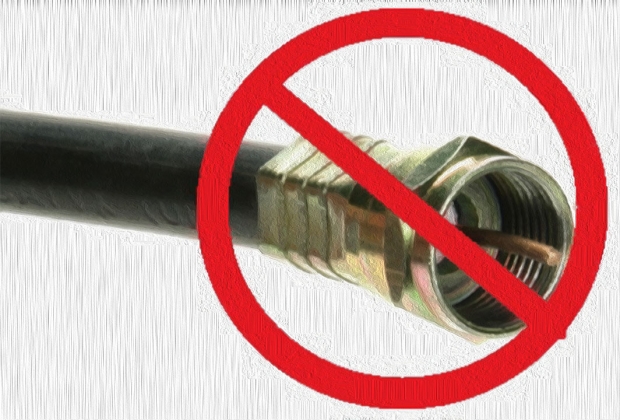 Kids of today switch it off

The glory days of cable and satellite telly is slowly drawing to a close, according to a new survey.

The Pew Research Centre has discovered that young adults have stopped or never bothered to subscribe to satellite or cable services.

One in five young adults have either cancelled or never subscribed to cable or satellite services. To be more specific, their survey found that 24 per cent did not, with young adults measured as being 18 and 29 years old.

It seems that there is a resurgence in interest in traditional television which has been clawing back viewers with some good dramas which were not boring cop shows.  Not in Italy of course, the nation which can make a game show or a talent contest last four hours on prime time is still as dull as it ever was. Even Bulgarian television, with its emphasis on imported movies dubbed by the same two people, known as bored man and hysterical woman, is much better.

Most of this is due to the rise of streaming content which gives punters the chance to actually choose what they want to watch rather than having to flick through 200 channels of rubbish to find it. The streaming companies have been producing some stonkingly good content this year with the Jessica Jones series from Netflix being the surprise winner.

Last modified on 24 December 2015
Rate this item
(4 votes)
Tagged under
More in this category: « Gates, Hawking, Musk are Luddites of 2016 Charge your phone with your morning coffee »
back to top