Apple 5G phone is on schedule 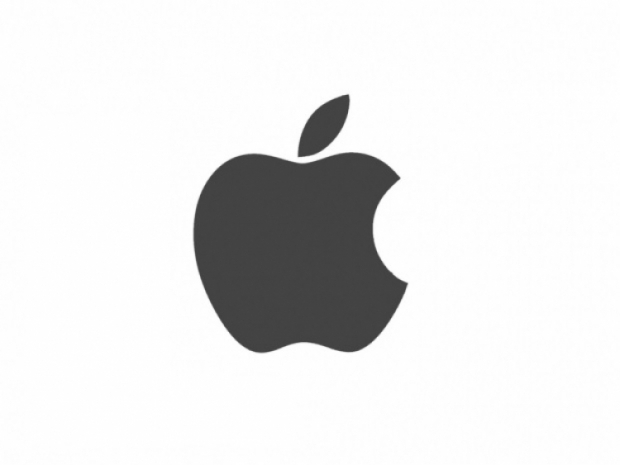 Many outlets covered the rumor that Apple plans to delay its 5G iPhone because of COVID-19 and Foxconn production capacity issues but as we suspected, the rumors turn out to be premature.

iPhone 5G is on schedule with its 5nm A14 SoC and the company will be fine-tuning the iPhone 12 as we speak. There are some concerns that the  travel ban to China might affect some of Apple’s employees - who right now - should be flying to Foxconn to finalize production, but when you are as big as Apple, you find a way.

Traditionally Apple engineers spend most of Q2 together with their counterparts in Foxconn to prepare for volume production. Rumors that Apple might delay its phone launch until December are unrealistic. Economy wise, Apple needs to launch in September and to ramp up sales in October and onwards.

It won’t be easy to do production estimation and order volumes today, in the second week of Q2 2020, most of the planet is still fighting the virus, unemployment is reaching concerning levels around the globe. Still, Apple sells most of its phones via carriers and most people finance these devices.

This will be Apple’s first 5G device or a few of them, and people with the iPhone 10 will be thrilled to upgrade and enjoy the speed of both 5nm SoC and 5G. A friendly reminder, instead of Intel's, Apple is using Qualcomm's latest and greatest 5G modem.

The worst-case scenario for Apple is that production that usually starts in early Q3 gets delayed. This is still not tragic as Apple can just pile up orders, in the same matter as Elon Musk does with his Tesla cars. You order a new phone and have to wait, US customers are used to this by now.

Whether you like or dislike an iPhone, the iPhone 12 with 5G and 5nm SoC will be fast, expensive but great.

Last modified on 09 April 2020
Rate this item
(2 votes)
Tagged under
More in this category: « Apple slashes prices in China Xiaomi Mi 10 and Mi 10 PRO preorders occur in Italy, Spain, and France »
back to top