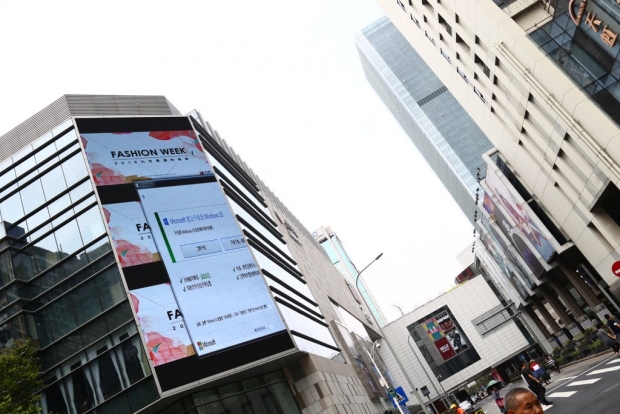 Microsoft’s continued obsession with forcing users to upgrade to Windows 10 is starting to break things.

In Japan, a billboard which should have been showing advertising was suddenly hijacked by a Windows pop-up calling for the user to upgrade. Of course since it was a billboard, the advertising was destroyed by the Windows 10 pop-up.

Pop-ups like this are the sort of reason you buy security software, but you can’t do that when your operating system is acting like a virus. As Twitter pointed out the billboard was actually attacked by a Windows 10 Update pop-up.

Japanese Twitters had a few thoughts on the photo.

Microsoft really has to understand that this forced upgrade thing is costing it PR rather than gaining new customers. I have a Windows 10 reminder on my Lenovo media centre, the only problem is that even if I wanted to install it, there is a competent that Windows 10 does not like and the whole lot crashes. But still the reminder is unsatisfied.

Last modified on 06 April 2016
Rate this item
(12 votes)
Tagged under
More in this category: « Inside Nvidia's GP100 Pascal GPU Great Firewall of China's creator uses VPN to by-pass creation »
back to top