Linux will eventually be desktop king 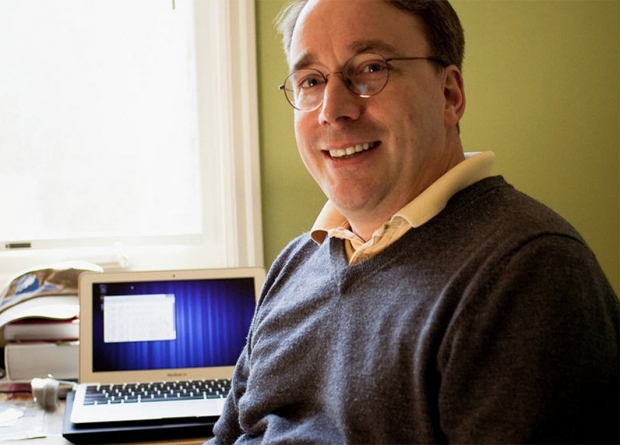 Even if it takes another 25 years

Linux inventor Linus Torvalds has told the world that he has not given up on replacing Windows on the desktop with his glorious creation.

Linux, which is now 25 years old, has done well on the network and on mobiles, but has not ever become a serious threat to Windows. For many years some bright spark declares that this year will be the year of Linux on the desk-top but it never arrived. Lately such calls have been fewer, ironically as more PC's use Linux for gaming.

Speaking from the Embedded Linux Conference, Torvalds said that Linux had not been a failure on the desktop.

“The desktop hasn't really taken over the world like Linux has in many other areas, but just looking at my own use, my desktop looks so much better than I ever could have imagined,” he told the throngs.

Despite the fact that he is known for sometimes not being very polite to some of the desktop UI people, he said he was happy with the Linux desktop.

“To me, it's not a failure. I would obviously love for Linux to take over that world too, but it turns out it's a really hard area to enter. I'm still working on it. It's been 25 years. I can do this for another 25. I'll wear them down,” Torvalds said.

Last modified on 08 April 2016
Rate this item
(11 votes)
Tagged under
More in this category: « Nokia decimates staff after Alcatel-Lucent deal Google might replace Java with Open source Swift »
back to top