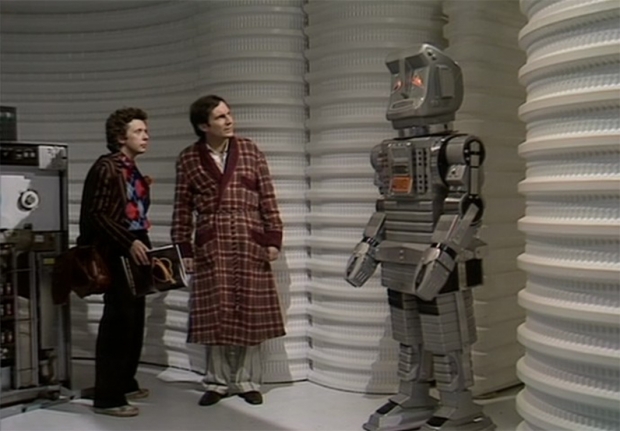 Here I am, a brain the size of a planet, and they want me to serve fries.

Three Chinese restaurants in Guangzhou have been forced to fire all of their robot staff because they were about as useful as a chocolate teapot.

Two of the restaurants have closed completely after discovering the clumsy waiters could not perform simple tasks like taking orders, pouring drinks and carrying soup. They were also as reliable as a 1987 Yugo GV and kept breaking down and complaining about a pain in the diodes on their left side.

The third restaurant mentioned above decided to sack all but one and bring back human employees, the Workers’ Daily newspaper reports.

“The mobility of the catering staff was great, we initially recruited six for service, but after a year we only retained one,” explained a supervisor at the restaurant.

Website Shanghaiist quoted one manager who said: “Their skills are somewhat limited. They couldn’t pour water for customers, nor could they take orders.”

Zhang Yun, from the Guangdong University of Technology, told the website that robots can excel when given repetitive tasks but struggle when they have to interact with humans.

So if you are worried that Robots will replace everyone in the service industry you don't have much to worry about yet.