Adobe’s Flash tester behind the times 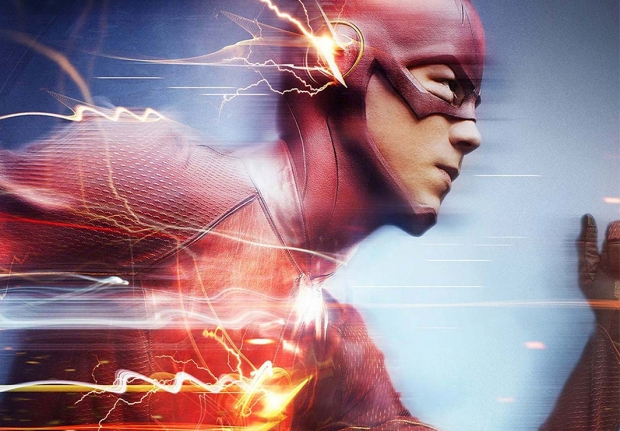 There has been a cock-up with Flash’s updates system which has left Chrome with a newer version of Flash than Adobe thinks is the latest.

Adobe released 24 Flash Player bug fixes. Some were so serious that you had to be insane not to want to upgrade. However when you update Chrome you are told that you are running 21.0.0.216 which is newer than the 21.0.0.213 that Adobe said was the latest.

Computerworld found this a little odd and asked Google and was told that they had made updates and minor bug fixes to version 21.0.0.213 and that 21.0.0.216 was indeed the latest and greatest.

So this means that Adobe's tester page behind the times along with their last Security Bulletin.

The Google spokesperson added that it was in the process of updating the Flash Player used by Chrome on Windows, OS X and Linux. The update is being deployed "independently of Chrome via the component updater."

Last modified on 12 April 2016
Rate this item
(0 votes)
Tagged under
More in this category: « PC shipments lowest since 2007 Microsoft tries to make BSOD friendlier »
back to top