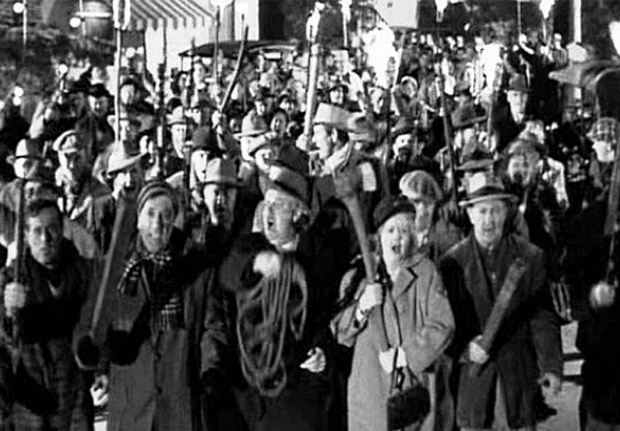 Anti-censorship group Advox said that FindFace has raised privacy concerns since early April, a young artist named Egor Tsvetkov highlighted how invasive the technology can be, photographing random passengers on the St. Petersburg subway and matching the pictures to the individuals’ Vkontakte pages, using FindFace.

At the time Tsvetkov told RuNet Echo, this service could be used by a serial killer or a collector trying to hunt down a debtor. However a bunch of puritans have started to use the service identify and harass Russian women who appear in pornography.

Users of the Russian imageboard “Dvach” launched a campaign to deanonymize actresses who appear in pornography. After identifying these women with FindFace, Dvach users shared archived copies of their Vkontakte pages, and spammed the women’s families and friends with messages informing them about the discovery. The effort also targeted women registered on the website “Intimcity,” which markets prostitution services.

Dvach claim that their doxing campaign is moral outrage, claiming that women in the sex industry are “corrupt and deceptive.” To make matters worse they are the sort of women who dare to ignore Dvach’s target audience.

The group was quickly banned but the case has caused an outcry in Russia. FindFace founder Maxim Perlin said there’s no way he can prevent people from using his service to harass women in this way.

Last modified on 27 April 2016
Rate this item
(1 Vote)
Tagged under
More in this category: « PCs superior to Macs at content creation Intel wants to replace headphone jack with USB-C »
back to top