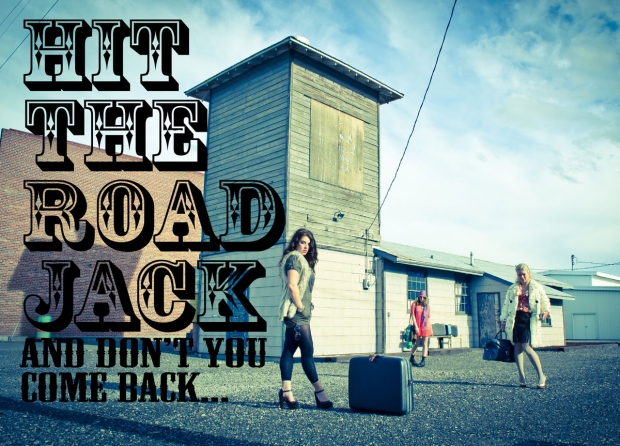 Chipzilla has called for the standard 3.5mm headphone jack to be dropped in favor of connections like USB-C.

Intel does not think there is much wrong with the 3.5mm audio jack, but apparently there are more advantages to a digital connection. USB-C would allow would mean higher quality and “cleaner” audio, apparently. USB-C could also allow for headphones to track health data like your body temperature and tell the doctors if your ears are bleeding.

At present, Intel is finalizing the USB Type-C Digital Audio technology and plans to release its specification later in Q2. The company does not reveal a lot about the standard right now, but notes that it is working on updating the USB Audio Device Class 2.0 specifications to support new connector, expand the list of recent audio specifications and features, improve power management and simplify the discovery and configuration model to make the upcoming headsets as easy to use as today’s headsets.

Intel calls like this can be taken with a grain of salt. OEMs are the people who decide this sort of thing, but with Intel’s support maybe more companies might consider it. However digital is not all it is cracked up to be.  In the audio world there is a new trend back to old style vinyl and tube amps are still a thing.

At the moment there is no actual music being produced and those who can actually write good music are dying off, so it probably does not matter what headphone socket you have – there is going to be nothing worth listening to in a few years.