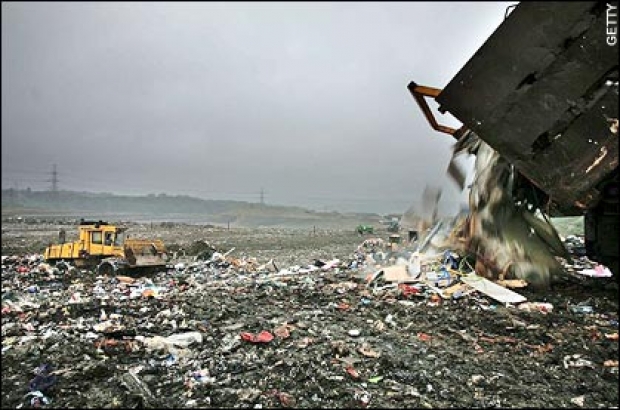 China could really mess the company up

Billionaire activist investor and Apple cheerleader Carl Icahn has dumped his entire stake in Apple because he thinks the writing is on the wall for the tech company.

Icahn has been a big fan of Apple since he started investing three years ago. He has also made a fortune out of his investment.  But he said that Apple's glory days could be over because the company has become too dependant on the whims of the Chinese government.

Icahn, who owned 45.8 million Apple shares at the end of last year, said China's economic slowdown and worries about how China could become more prohibitive in doing business triggered his decision to exit his position entirely.

He said that there was nothing wrong with Apple's management and it was still a great company, "but you worry a little bit, maybe more than a little, about China's attitude."

He said that the Chinese government could "come in and make it very difficult for Apple to sell there," Icahn said.

Icahn said that Apple stock is still pretty cheap but China could be a shadow for it.  He would have to look closely at what was happening in China before he bought another Apple share.

To be fair Icahn said that he had made $2 billion off the Apple trade and got a 48 percent to 50 percent total return which is not bad.

Apple shares have now declined more than 10 percent this week.