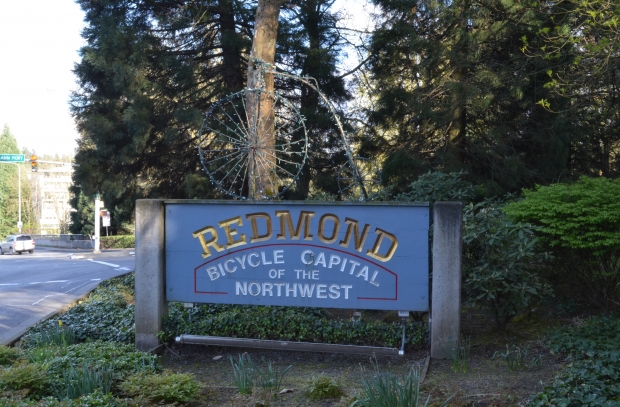 Microsoft reported earnings for its third fiscal quarter of 2016, including revenue of $22.1 billion. This means that in Q3 2015, Microsoft saw $21.73 billion in revenue and earnings – slightly better than Wall Street expected.

“Organisations using digital technology to transform and drive new growth increasingly choose Microsoft as a partner,” in a statement. “As these organisations turn to us, we’re seeing momentum across Microsoft’s cloud services and with Windows 10.”

The steady Office 365 growth is not much of a surprise, but it does appear to be slowing. The company’s attempt to convert its traditionally most lucrative software business into a subscription revenue stream may be plateauing.

This segment, which includes results from server products and services (including Windows Server and Azure), grew three percent to $6.1 billion.

Server products and cloud services revenue grew five  percent. But the big highlight was Azure revenue, which grew 120 percent, and usage of Azure compute and Azure SQL database, which more than doubled year over year.

Microsoft this quarter also shared that its commercial cloud business exceeded a $10.0 billion annual run rate. The company previously projected that it expects this number to hit $20 billion by 2018.

This segment, which includes results for Windows licensing and devices (Surface, phones, and Xbox), decreased 1 percent to $9.5 billion.

Windows OEM revenue declined two  percent. Microsoft said this decline was OK because it counts as “outperforming the PC market.”

Microsoft saw Surface revenue jump from $713 million in Q3 2015 to $1.11 billion in Q3 2016. The Surface Pro 4 and the Surface Book seem to be selling well. And yet we still don’t know how many Microsoft is pushing out, as the number includes accessories and older Surface devices.

Phone revenue declined 46 percent. In Q3 2016, Microsoft sold 2.3 million Lumia devices, down from 8.6 million in Q3 2015 or a 73 percent drop. This is not shocking given the employee cuts and Nadella’s plan to focus on fewer devices.

Xbox Live monthly active users grew 26 percent year over year. The service now has 46 million players, which is actually down from the record 48 million last quarter.

All in all, a mixed quarter for Microsoft. While the company’s Windows and phone businesses continue to slide, its cloud and services divisions are managing to keep it steady.