Samsung warns off upgrading to Windows 10 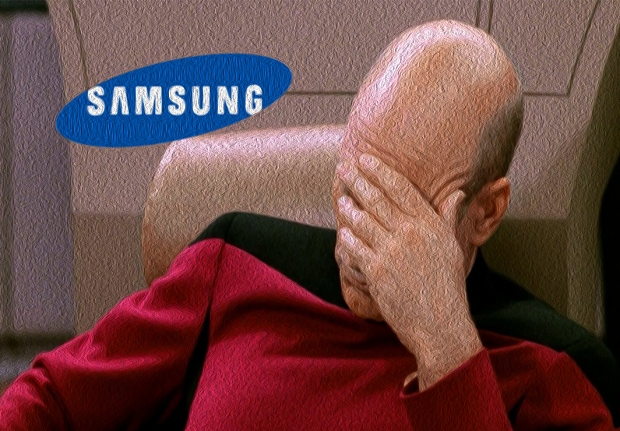 Samsung is advising customers against installing Windows 10 because the drivers for its PCs still don’t work with Microsoft's newest operating system.

Why this should be the case is anyone’s guess. It is not like Windows 10 has not been available for a while and Samsung is a respectable hardware maker it should have adapted its drivers by now.

Maybe it has been hanging around Android a little too long and thinks it can update when the mood takes it.

It is also not as if they don’t know that inaction is hacking off its customers. For nearly a year its helpdesks have been fielding calls from those who have borked their PCs trying to do an upgrade.

Samsung’s support team are apparently telling users not to install Windows 10 on any Samsung gear. Apparently it is “still coordinating” with Microsoft regarding this matter.

To be fair Samsung is not the only one which is dragging its feet on drivers. We got a new TP-LINK Wireless USB adapter last week which also could not cope with Windows 10. It is the last time I am buying anything from this company.

If they can’t be arsed providing the basics of customer service by keeping their software up-to-date then goodness knows what else will go wrong with it. Probably better to look elsewhere

Last modified on 31 May 2016
Rate this item
(10 votes)
Tagged under
More in this category: « Intel launches its first 10-core desktop processor Nadella heads to China to talk about monopoly »
back to top