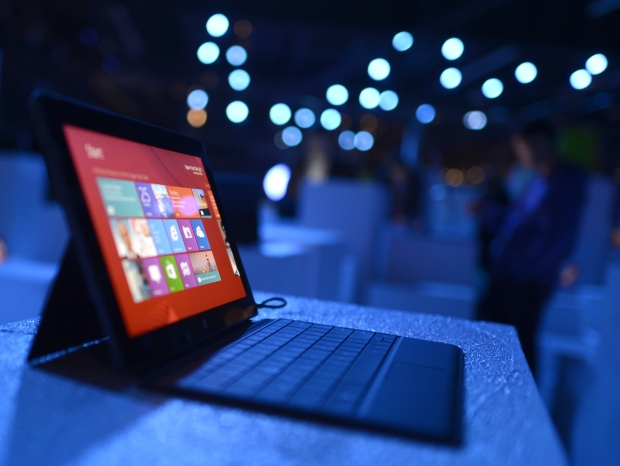 Even tricking users into downloading it didn't work

Software King of the World Microsoft's cunning plan to install Windows 10 on a billion devices by mid-2018 will probably not happen.

Top Redmond types think that the number will be hit, but it will "not be  2018 as originally projected".

"Windows 10 is off to the hottest start in history with over 350m monthly active devices, with record customer satisfaction and engagement. We're pleased with our progress to date, but due to the focusing of our phone hardware business, it will take longer than FY18 for us to reach our goal of 1 billion monthly active devices. In the year ahead, we are excited about usage growth coming from commercial deployments and new devices -- and increasing customer delight with Windows."

However it thought that the majority of those one billion devices would be PCs and tablets which was a market that dried up quicker than a pub in Utah during prohibition.

But Windows Phones running Windows 10 Mobile were also expected to help Microsoft reach that total by mid-2018 and that particular ship ran itself onto the iceburg and the spotty boy sank below the icy waters.

Microsoft has been aggressively trying to move existing Windows 7 and 8.x users to Windows 10 via a free upgrade programme that is ending on July 29.

Last modified on 18 July 2016
Rate this item
(6 votes)
Tagged under
More in this category: « Qualcomm sues Meizu ARM sells for an arm and a leg »
back to top