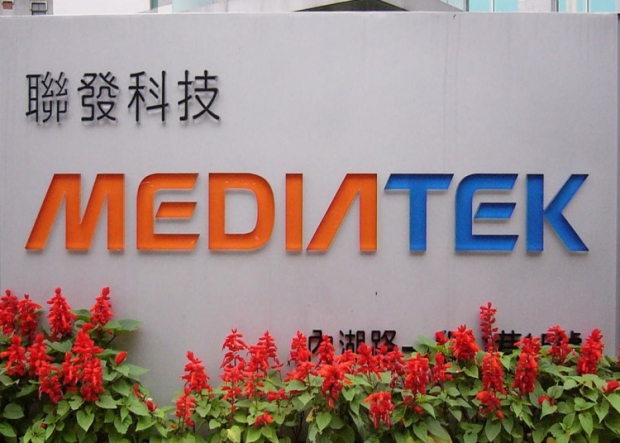 New guidance as sales pick up in China

MediaTek has released its revenue guidance for the year and claims that it will see its reviews grow by 25 percent over last year.

That is good news because until now Mediatek had been a lot more conservative and was predicting a modest 10 percent growth.

MediaTek president CJ Hsieh said the improvement was due to a higher number of shipments of smartphones powered by MediaTek chips.

Chinese vendors were doing better than their global counterparts in recent months and they all want MediaTek gear. Hsieh told an investors meeting held at MediaTek’s Taipei City headquarters that he expects gross margins to stabilise between 35 percent and 38 percent during the rest of this year.

The company’s second quarter revenues this year hit a record high of US$2.29 billion but its gross margins were a low 35.2 per cent. The company, however, says that it expects its revenues to climb even further in the coming months, with Q3 2016 expected to bring in $2.47–$2.65 billion in consolidated revenues.

It predicts that it will ship 45-155 million chips meant for smartphones and tablets alone.