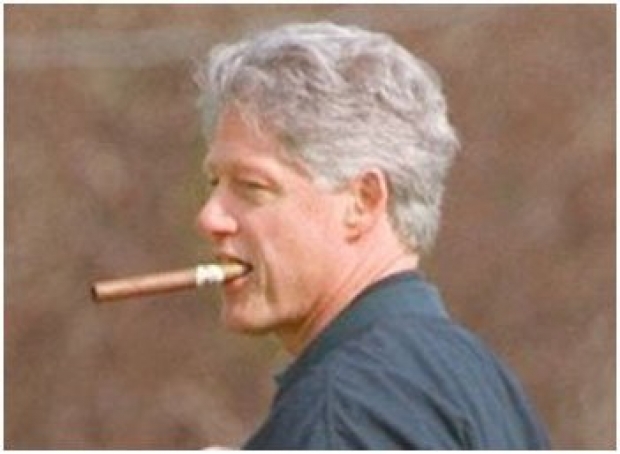 Close to target but no cigar

Software king of the world Microsoft has told the world that Windows 10 is now running on 400 million active devices as of today – that is an increase of 100 million from May and 207 million at the end of March.

By the term "Active devices" Vole means something which has been switched on in the past 28 days. It includes not only Windows 10 installed on PCs, tablets, and phones, but also on Xbox One consoles and HoloLens, Surface Hubs.

All this is not bad, in comparison to the take up of other Operating Systems, but Microsoft's original goal was to have Windows 10 running on one billion devices by 2018, but execs recently conceded they wouldn't make that number until some unspecified time after that.

Microsoft said that Windows Insider testers working with early Windows 10 "Redstone 2" builds soon.  It will include a new container-based isolation for its Edge browser We thought that meant you put your browser in a glass jar which you stick on your desk next to the pot plant, but apparently it is something codenamed "Barcelona." While Windows 10 Enterprise currently supports containers for development purposes, Barcelona is specific to the browser baked into the operating system.

Microsoft officials also said at Ignite today that the Windows Defender Advanced Threat Protection (ATP) and Office 365 ATP services now "share intelligence mutually." These services help detect and thwart advanced attacks. And as of early 2017, Office 365 ATP will be extended to Word, Excel, PowerPoint, SharePoint Online, and OneDrive for Business. Users will be able to get email with placeholder attachment and use "URL detonation" for analyzing links in real time.

Last modified on 27 September 2016
Rate this item
(0 votes)
Tagged under
More in this category: « Trump claims DNC hack conducted by a fattie sitting on his bed Banks testing Intel's blockchain »
back to top