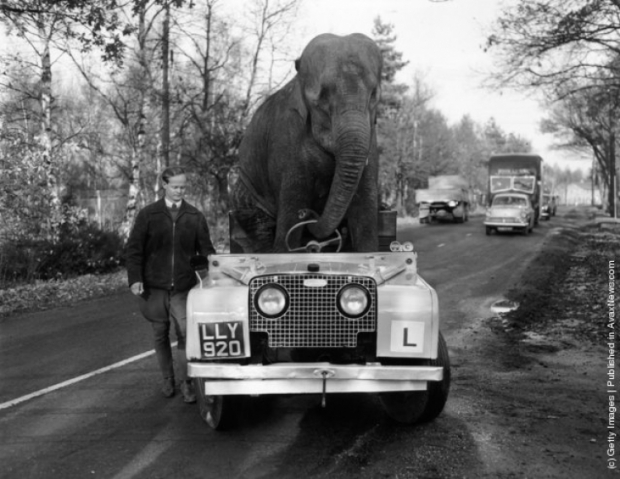 No-one is better than some of our drivers, so let's use no-one

California has become the first US state to allow the testing of automatic cars without a driver behind the wheel.

Most US states require a driver to be behind the wheel of driverless cars in case they need to take over in case of emergency. Some US states require a man on a horse with a red flag to go in front of the car during testing. Of course having a bloke behind the wheel makes no real odds. If there is an emergency they have to put down their book, put the cover back on their coffee, press pause on their video and then react to the crisis the robot could not handle.

A bill signed into law on Thursday by California Governor Jerry Brown allows a self-driving vehicle with no operator inside to test on a public road, a key step enabling a private business park outside San Francisco to test driverless shuttles.

The bill introduced by Democratic Assemblywoman Susan Bonilla allows testing in Contra Costa County northeast of San Francisco of the first full-autonomous vehicle without a steering wheel, brakes, accelerator or operator. When we say they don’t have breaks, we mean the sorts of breaks that need feet.

A project at the Bishop Ranch office park in the city of San Ramon to deploy driverless shuttles from French company Easymile had been on hold pending passage of the bill. Easymile already operates the shuttles in Europe.

New legislation was necessary because although driverless vehicles can be tested on private land like the office park, the shuttle will cross a public road on its loop through the campus.

The new law means that two cube-like Easymile shuttles that travel no faster than 25 mph (40 kph) will be tested for a period of up to six months before being deployed and used by people.

Last modified on 03 October 2016
Rate this item
(0 votes)
Tagged under
More in this category: « Apple nicked Facetime tech Pro-Trump hackers try to silence the press »
back to top