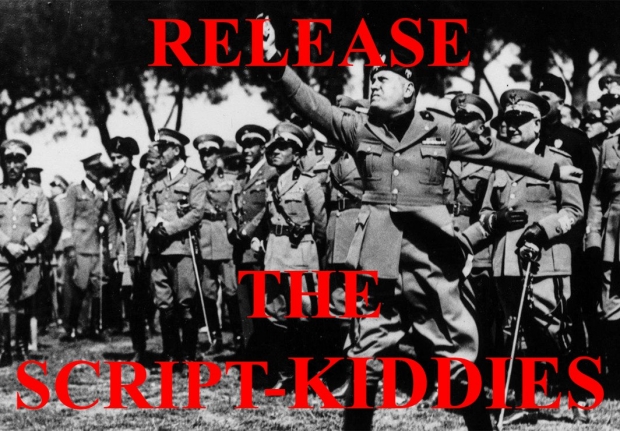 Bury bad news under a denial of service attack

It seems that there is a crew of hackers which is determined to keep bad news about the orange misogynist tax-dodger out of the press.

Newsweek ran a story which proved that Trump had violated the Cuban Trade embargo, which would cause Trump to lose any street cred he had with the important anti-Castro community in Florida.

Within an hour the Newsweek site crashed as it was hit by a denial of service attack. Editor-In-Chief Jim Impoco noted that the attack came as the story earned national attention.

"The site was down most of last evening, at a time when Kurt Eichenwald's story detailing how Donald Trump's company broke the law by violating the U.S. trade embargo against Cuba was being covered extensively by prominent cable news programs. Our IT team is still investigating the hack."

Needless to say the hacker team was not one of his American deplorables. We doubt that any of them could get into their own iPhone without the aid of a responsible adult.

It seems that the attack was mounted by Tsar Putin’s disinformation unit – the main IP addresses used for the attack was Russian. Putin is rather keen to get his boy Trump elected, after all it is always good to have a bloke who owes you money with his keys on the nuclear triggers, particularly when most of them are pointed at you.