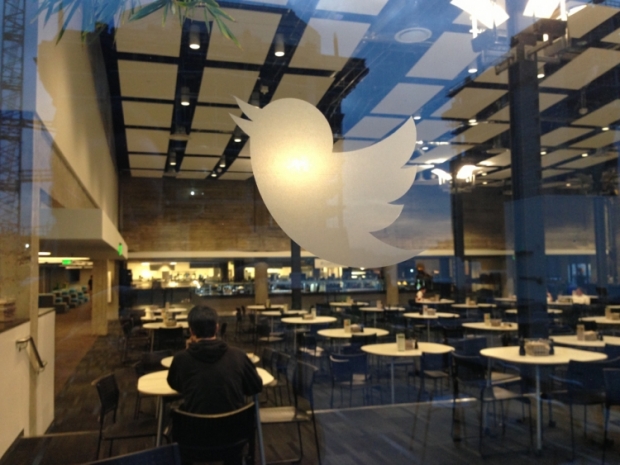 Social notworking site Twitter has told potential acquirers it wants to have finished sales negotiations by the time it reports third-quarter earnings on 27 October.

Analysts think that this timeline is hugely ambitious in the context of most mergers and acquisitions and rather surprising that Twitter only started to think about selling itself off last month.

It would appear that Chief Executive Jack Dorsey wants to provide clarity to shareholders and employees over the company's future as quickly as possible.

Binding acquisition offers are due in the next two weeks, and Twitter has already whittled down the field of potential acquirers. It is not certain the process will result in a sale, Salesforce is in the running and Alphabet and Walt Disney are contemplating bids, the people added.

Recode clams that Google would not move forward with a bid. Dorsey, who returned to Twitter as chief executive more than a year ago, has been part of Disney's board since 2013.

If Salesforce gets it Twitter might turn its focus to customer service communications and mining its database of tweets for business intelligence. Google would likely be most interested in the social and news dimensions of Twitter. Disney, by contrast, might see it as a way to expand the reach of its sports and entertainment programming.

Twitter has struggled to generate revenue growth and profit, despite having some 313 million average monthly active users and a growing presence as a source of news.

The company missed Wall Street's sales expectations in both the first and second quarters of 2016, according to Thomson Reuters StarMine, and has yet to produce a net profit in 11 quarters as a public company.