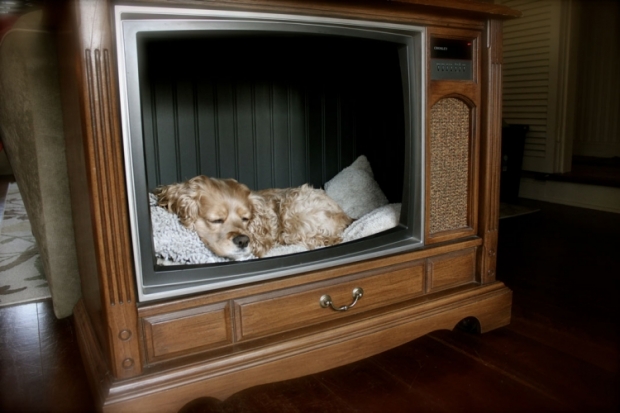 Troubled Japanese telly maker Sharp is expecting significant improvement in annual profit due to restructuring with its new owner Foxconn.

Shares in the outfit soared more than 10 percent after the Nikkei Business Daily reported that Sharp forecasts operating profit of about $385 million for the business year through March which was much better than expected.

Meeting the forecast would mark the first operating profit in three years for Sharp, which is rebuilding under Taiwan's Foxconn which bought two-thirds of the telly maker in August.

Sharp slashed about 6,000 jobs in the last financial year through early retirement and an operations overhaul including withdrawal from its money-losing North American TV set business.

However the prospects of Sharp's mainstay display panel business are not that hot. The global panel market is on the cusp of improvement as a production cutback resolved a supply glut.

But Sharp still has to find ways to compete with Chinese peers rapidly expanding capacity, and with South Korean makers far ahead in next-generation technology.

Sharp said it would provide a full-year earnings forecast on 1 November when it announces its second-quarter results.

Last modified on 19 October 2016
Rate this item
(1 Vote)
Tagged under
More in this category: « Lufthansa says no to Note 7 Ecuador admits pulling Assange’s internet plug »
back to top