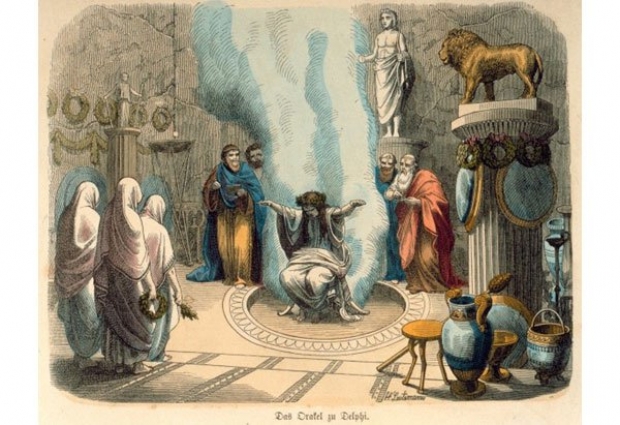 Whoever gets elected in the US elections will face a cybercrisis within their first 100 days of presidency, according to a security report by Forrester.

Forrester oracle Amy DeMartine, lead author of the firm's top cybersecurity risks for 2017 report, claimed the crisis would come either as a result of hostile actions from another country or internal conflict over privacy and security legislation.

While this sounds rather nebulous to us, apparently the first 100 days of a presidency are always dodgy and new commander in chief will face pressure from foreign entities looking to embarrass them early on. DeMartine predicts that cyberwarfare between Russia and the US will escalate, and the US government will respond in 2017.

US intelligence officials have blamed Russia for the hacking of Democratic National Committee servers and subsequent leaks of sensitive information timed to interfere with the US election. More information obtained through that breach will be leaked to embarrass and discredit the new administration, said DeMartine.

Additional information will come out about US strategy, the inner workings of the government and perhaps more political figures as a result of the DNC breach, said DeMartine.

"Those kinds of things will be leaked to discredit our government and their actions," she said. "All governments need to ramp up their security."

She does not expect the Chinese to stop hacking either, despite a joint agreement not to conduct cybertheft of intellectual property.

Countries like North Korea and Iran have been building capabilities for offensive purposes and will try to target public and private databases, said DeMartine.

DeMartine thinks that cryptowars at home will force the next president to take action on privacy. Next year will see the US deciding what information is protected by the Constitution and what information the government should have access to in order to protect US citizens. Government agencies will seek for more access and US companies will push back to protect privacy.

"It's going to be a tug of war to see who wins, and I believe the government will have to get involved," she said.

The worst-case scenario is that the president has to deal with all of these crises in the first 100 days, said DeMartine.

Forrester is not bad at these sorts of predictions. It accurately predicted that in 2016 cybersecurity would play a major role in the US president election and that a breach would force the resignation of at least two CEOs.

The DNC hack and email leaks forced DNC Chairwoman Debbie Wasserman Schultz to resign and the Panama Papers revelations forced Iceland Prime Minister Sigmundur David Gunnlaugsson to step down. Forrester said its prediction was not bad but the two leaders who stepped down were not CEOs so it is not awarding itself title of Soothsayer of the year.

Last modified on 01 November 2016
Rate this item
(0 votes)
Tagged under
More in this category: « IR cameras creep into smartphones Google drops Microsoft in it with security flaw disclosure »
back to top