Intel’s use of lasers could change chips 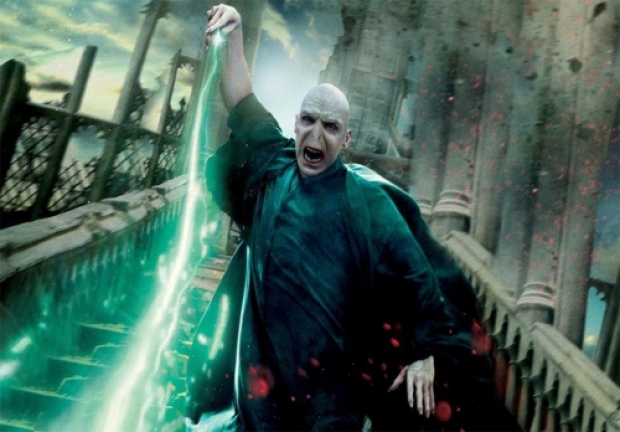 Laser chips could be the next big thing

Analyst outfit Susquehanna Financial Group gave Intel the thumbs up for its newly developed "laser chips" saying the development could be a game changer that will give the company the data centre chip market for years.

Susquehanna analyst Christopher Rolland said that the 'chip-scale silicon photonics,' which Intel has developed was one of the most important developments of our generation.

Intel has developed a miniaturised on-die version of its silicon photonics technology to be used as a super-high-speed optical interconnect between its Xeon server processor and an Altera field-programmable gate array, Rolland said.

It is a chip-to-chip, super high-speed, in-package optical interconnect that could revolutionize the semiconductor industry, he said.

Chipzilla has "proof of concept" chips with the new technology and is looking to improve current low production yields. A commercial product could be ready in three to five years, Rolland said.

"This technology is nothing short of miraculous and we view it as a potential game changer for Intel and the semiconductor industry," Rolland said.

Data transfer rates may start at 50 to 100 gigabits per second with the new chips, but could increase to a half terabit or 2 terabits by early next decade.

Intel is expected to first use the optical interconnect technology to connect CPUs to Altera FPGAs. Then other technologies, including GPUs, ASICs, Xeon Phi, memory, and other CPUs will start using it.

Last modified on 08 November 2016
Rate this item
(11 votes)
Tagged under
More in this category: « Samsung raided by South Korean watchdogs Immigrate to Canada site falls over »
back to top