Immigrate to Canada site falls over 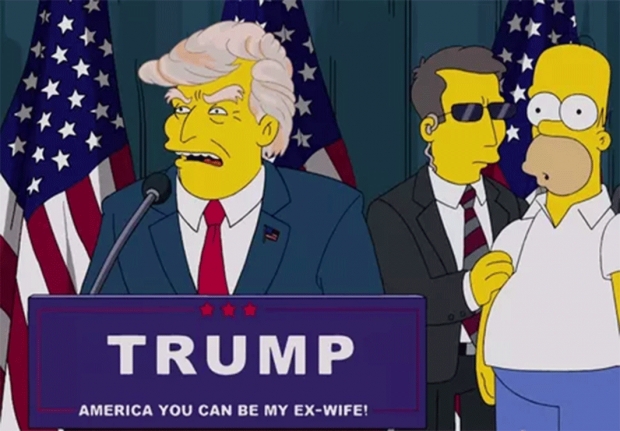 The Canadian government’s immigration website crashed as thousands of Americans fearing the nation’s decision to elect its first Orange president tried to escape across the northern border to escape the new tyranny.

The site went down about 10.30 p.m. on Tuesday night, and there was intermittent accessibility after that. This was coincidently the same time that CNN announced that several key states in the election — including Michigan, Ohio, Virginia, and Florida — could all swing in Donald Trump's favour.

The top story on Business Insider has been "How to move to Canada and become a Canadian citizen". Google search traffic to the Canada story began to surge.

Our guess is that the Canadians, with their health and welfare programme, democracy and British queen might be amused that their neighbour’s French-backed terrorist went so sour and has lead them finally to admit that they were wrong.

Last modified on 09 November 2016
Rate this item
(20 votes)
Tagged under
More in this category: « Intel’s use of lasers could change chips Aussies build a better Qubit »
back to top