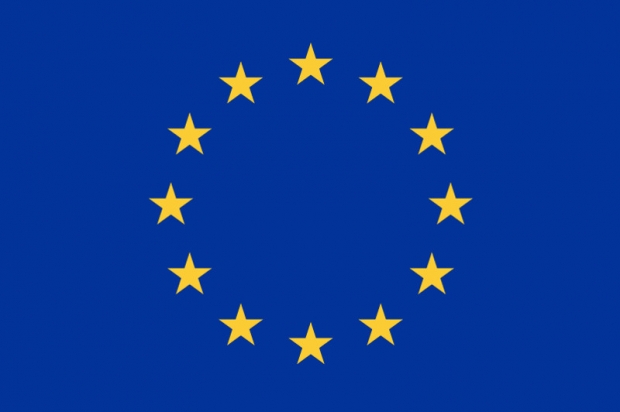 But will it be enough?

The European Commission was approached by Microsoft in an attempt to appease antitrsut regulators investigating its proposed takeover of Linkedin.

The Commission met Microsoft last week and now Microsoft has responded, although the nature of the concessions it offered are unclear.

The proposed $28 billion deal was challenged by Salesforce, which had wanted to buy Linkedin too. Salesforce claimed that Microsoft taking Linkedin over would threaten fair competition in the European market.

Microsoft wants Linkedin because it would add job seeking to its portfolio which it is seeking to broaden.

Reuters believes that Microsoft has told the European Commission that there’s plenty of competition in the field, particularly from social networking giant Facebook.