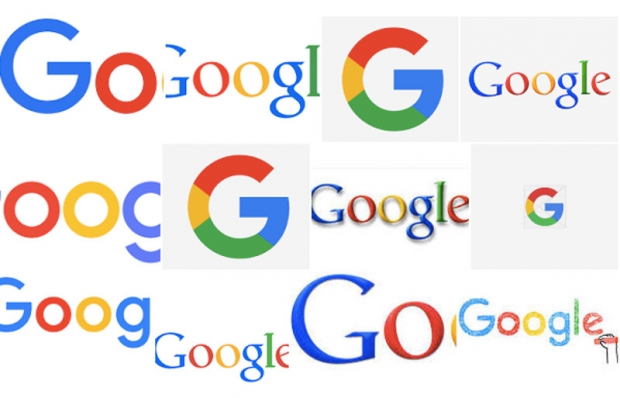 The word on the information strasse is that Google wants to buy Facebook. It is entirely speculative, but could have legs.

Information leaked to Fudzilla suggests that talks are well advanced between the two companies.

Anecdotal evidence from many Facebook users sugges that talks are well advanced and the companies are already sharing experimental data, between themselves, of user data.Other sources suggest that Microsoft (Vole) is also interested in Facebook and, conversely, that Facebook is interested in buying Microsoft.

None of the companies cared enough to comment to Fudzilla at press time.