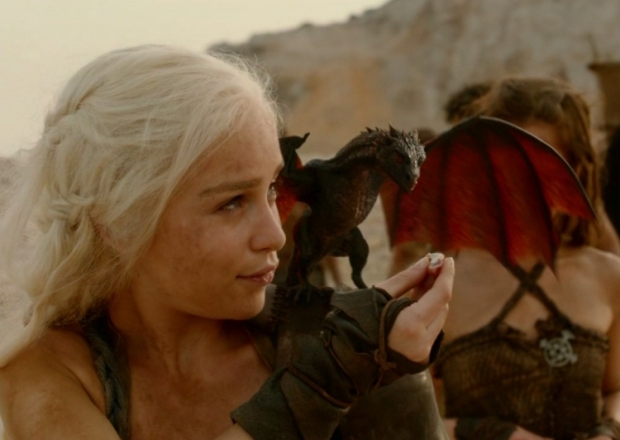 Next year will see the arrival of ARM based Windows machines and while the beasts have not been that popular in the past, it is expected that this time it will be different.

The original Windows-on-ARM experiment, otherwise known as Windows RT, failed it was mostly since it was a tablet and Vole had not really got any mojo in the market at the time.

Now Microsoft’s OEM partners believe that the company will be more successful this time around and less exclusive. Several companies have signed up to create ARM-based notebooks and tablets running Windows 10.

This because Windows 10 on ARM will support the entire library of millions of standard Win32 desktop apps via an optimised emulation engine.

Qualcomm’s Snapdragon 835 will be the first candidate to receive Windows 10 in 2017, likely starting with the Redstone 3 release expected in late 2017. Microsoft has demoed this chip in action and it provided good performance and decent battery life.

It could also be the key to Microsoft getting into smartphones. It is all rumour and speculation at the moment, but it is a pretty good bet. It will also not be a great thing for Intel which will be having to beat AMD off with a stick as the hardware markets shrink.

Last modified on 16 December 2016
Rate this item
(0 votes)
Tagged under
More in this category: « Assange says newspapers are not important now LG preparing 4K/UHD HDR monitor for CES 2017 »
back to top