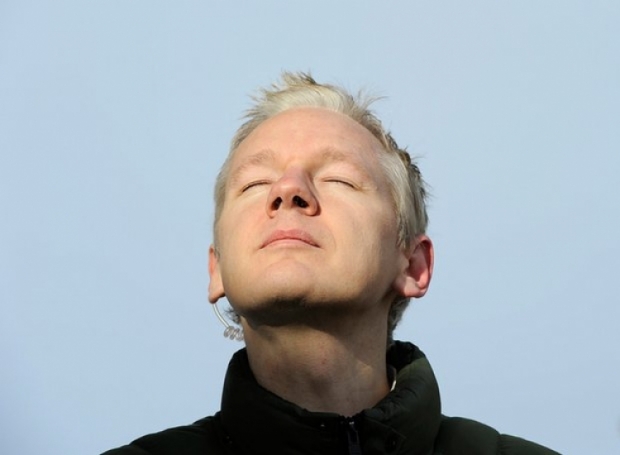 It is all about me

Wikileaks founder Julian Assange claims that newspapers are a thing of the past and news will now be delivered by foreign governments through agencies like his.

Assange yesterday blasted US media outlets, contending in an interview that the power possessed by journalists had greatly diminished in recent years.

Talking to his new-found friends in Fox News, Assange said that newspapers were increasingly not very important.

Assange said that the press was a "paper tiger" in the 2016 election and said the rise of new media had eroded the influence of traditional outlets.

He added that the "liberal press" were biased and readers don’t like being lectured or told what to do. And they rebel against it. Odd really as it was the right-wing press and particularly Fox news which dubbed him a sleazeball  and calling for him to be arrested as a traitor when Wikileaks published the Bradley Manning leaks.
I
t is a moot point how much people like being told what to think by the Russian government. WikiLeaks released thousands of hacked emails from top Democratic officials throughout the campaign which US national security officials believe the hacking of such officials was carried out by Russia.

Last modified on 16 December 2016
Rate this item
(0 votes)
Tagged under
More in this category: « Microsoft will not build a Muslim registry 2017 will be the year of ARM Windows »
back to top