Microsoft could be the world’s first trillion dollar company 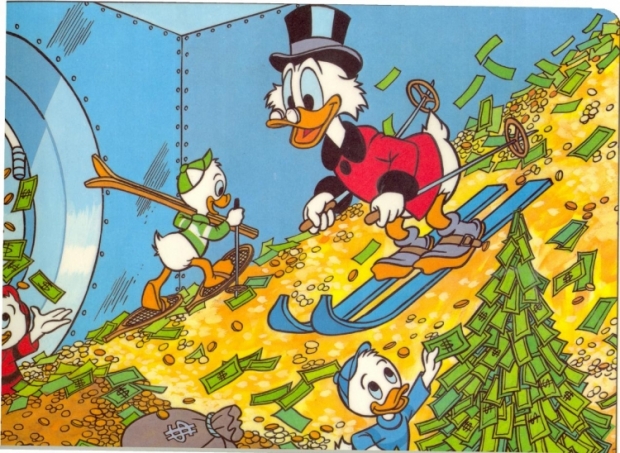 It will not be Apple after all

Microsoft’s $26.2 billion acquisition of LinkedIn means that the software giant is on track to become the world’s first trillion dollar company.

Equities.com Analyst Michael Markowski claims that Microsoft will reach that threshold before other big companies like Amazon, Google, Facebook and Apple. He thinks that Vole will use LinkedIn to become a leader in social media and the emerging crowdfunding industry.

To reach an American trillion, Vole will have to leap over Alphabet and the media’s favourite Apple, and more than double in value. Here is the list.

Based on those numbers, we can’t see how Microsoft is going to do it, but Markowski said it will be thanks to rulings from the U.S. Securities and Exchange Commission which allowed crowdfunding by letting companies directly advertise to the public and allowing those who aren’t accredited investors.

He thinks that online crowdfunding will be the next technological revolution, on par with the creation of the internet, email, social media, smartphones and apps.

Markowski wrote that the great unwashed have an “insatiable appetite for making small bets and purchasing lottery tickets, etc., that provide the chance to make a big profit.

“The millennials will be a good example. Many will want to routinely invest $100 or even less into high-risk ventures that could produce returns of 10X to 100X.”

Vole will take advantage of this trend because it has a monopoly on the business social media sphere. Markowski predicts that all the big tech companies will eventually build services to facilitate crowdfunding investments.

Apple, on the other hand, is a hardware company and has very little direction it can go. Its shares peaked last year and the best it can hope for is to stablise. Microsoft has been doing well under Satya Nadella. The company stock hit a an all-time high in October and has continued to climb since then. Microsoft’s cloud platform Azure and its Surface products have helped rebuild the company’s reputation as a tech powerhouse.

Last modified on 28 December 2016
Rate this item
(0 votes)
Tagged under
More in this category: « SK Hynix to construct new facility in South Korea Apple formally enters the field of AI research with new paper »
back to top