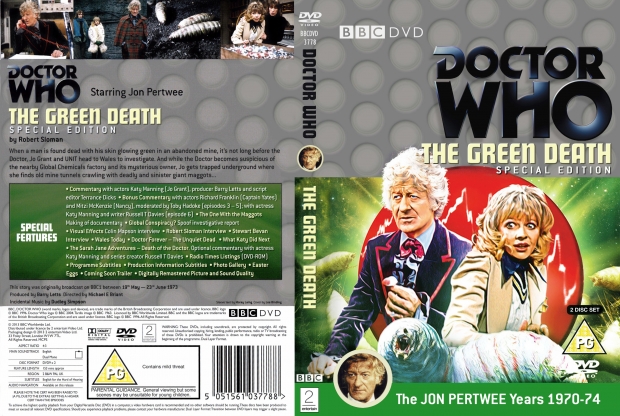 Software king of the world, Microsoft has decided that it is time to retire its blue screen of death – at least for some users.

Microsoft is changing its error message that lets people know that something went wrong, and their computers need to be restarted at least for those using beta builds released as part of the Windows 10 Insider Programme.

Apparently, they will now see a Green Screen of Death which should make all the difference in the world. The big idea is to distinguish between crashes in the common or garden BSOD and those which Beta users suffer from. This will make it easier for Microsoft to tell if the crash came from a beta tester or the normal riff-raff.

According to a Microsoft blog post written by Windows Insider Program chief Dona Sarkar, the BSOD has been upgraded several times during Windows 10. Microsoft previously added QR codes and links to help pages to make it easier for users to diagnose what led to the problems in the first place.

The new screen is part of several updates that Microsoft released to the Windows 10 beta on Monday, including changes to Windows Update and an update to the Start menu that lets users place tiles into folders.

Last modified on 11 January 2017
Rate this item
(0 votes)
Tagged under
More in this category: « MSI unveils Z270 motherboard lineup at CES Foxconn profits took a dive in December »
back to top