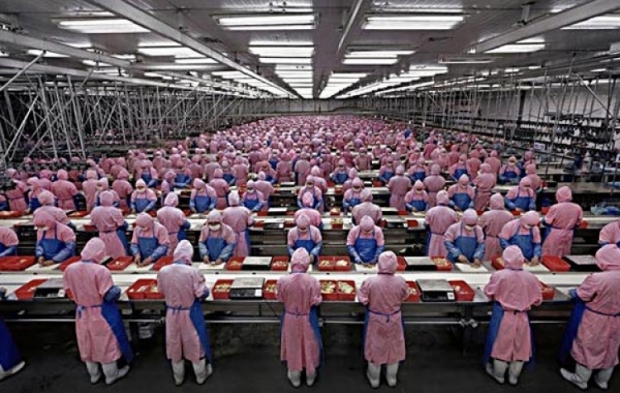 Nothing to do with the iPhone 7

Apple’s number one partner Foxconn saw its profits take a dive in December coincidently at the same time as Jobs' Mob is rumoured to have slashed production on its iPhone 7 because no one wants it.

The company has seen its profits drop 19.39 percent compared with the same time last year which is somewhat like the figures of falling iPhones we have seen.

Foxconn has said it is aiming to reduce its costs by firing all its staff and replacing them with robots, so in the medium term this is not going to be a problem. But as sales of the iPhone 7 dry up the next few months are going to be tight.

All hopes appear to be pinned on the iPhone 8 being more successful than the iPhone 7 which had a minor chip upgrade and wireless headphones, which no one wanted.

Of course it could all be a coincidence. Foxconn still has piles of money and makes shedloads of other products.

Last modified on 11 January 2017
Rate this item
(0 votes)
Tagged under
More in this category: « Blue Screen of death turns green Notebooks set to return as tablets die »
back to top