Google may sell off its satellite imaging division 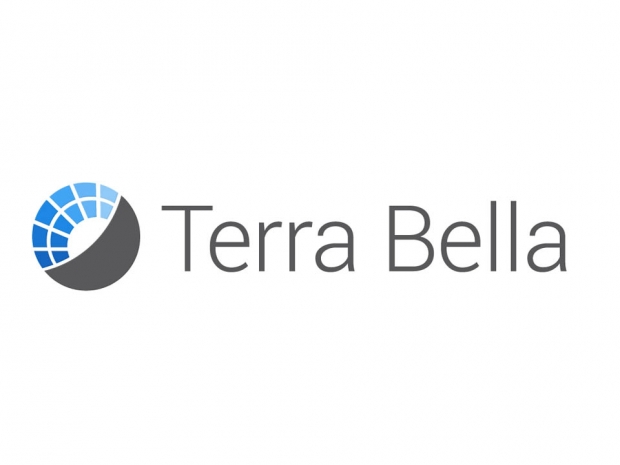 Planet Labs is a potential fit

According to the latest reports from The Wall Street Journal and Bloomberg, there is an effort underway by Alphabet Inc. to slash some of its long-term projects and R&D divisions, including Google’s own satellite imaging unit.

Alphabet chief financial officer Ruth Porat, a former finance chief from Morgan Stanley, is said to be cutting back on some of the search engine giant’s more ambitious projects. This includes suspending Google Fiber expansion plans until affordability catches up with demand, and selling its satellite imaging division (formerly known as Terra Bella) to a competitor known as Planet. As for acquiring mapping data in the future, the company plans to purchase it from other independent groups rather than launching and operating expensive satellites.

Terra Bella, formerly known as Skybox Imaging, was founded in 2009 by four individuals and acquired by Google in 2014 to the tune of $500 million. As of today, the unit consists of seven satellites and sends data both directly to Google and sells it off to third parties. Around the same time of the purchase, the company also launched Skybox for Good, an initiative that gave non-profits free and open access to all of its satellite imagery for protecting the environment, saving lives, and spawning education research in rural areas. There is currently no information on whether this program will remain in place, though it has undoubtedly helped many researchers protect and preserve cultural heritages, prevent deforestations and many other ambitious ground-level projects.

Planet, the potential buyer, was also founded in 2009 and is currently valued at $1.1 billion. According to former workers at its San Francisco headquarters, an acquisition of Google’s satellite operations would bring much needed competition while the company that has struggled to find customers. Its current satellite payload consists of a few dozens units each weighing about ten pounds, yet they can only capture low-resolution imagery. Upgrading to Terra Bella’s satellites would allow the company to produce much higher-quality imagery, and industry experts say it would also gain employees with experience in spacecraft operations and data processing. Planet could also migrate its processing workload from Amazon Web Services to Google’s Cloud Platform to strengthen its product portfolio.

Last modified on 21 January 2017
Rate this item
(0 votes)
Tagged under
More in this category: « AOC unveils new AGON AG352UCG curved gaming monitor Apple sues Qualcomm for being too expensive »
back to top