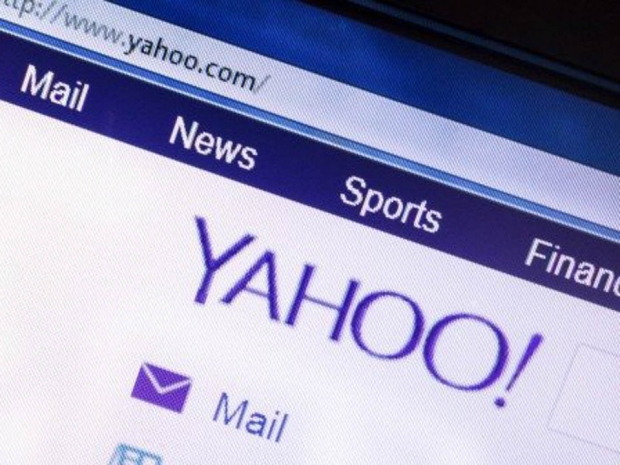 Earlier in July, Verizon announced that it wanted to buy Yahoo and that would close by the first quarter of 2017. Now, reports are saying that the deal is taking a bit longer than expected and will close by the second quarter of the year.

To date, the company has not offered any official explanation for the delay other than that it is working “expeditiously” to close the transaction. While the proposed deal was expected to be a $4.8 billion merger, Verizon allegedly asked Yahoo for a $1 billion discount after a previously undisclosed breach was revealed in August involving the sale of 200 million user accounts on dark web markets. A second breach was then revealed in September, alleging that information on 500 million user accounts was compromised in late 2014, though it is unclear what consequences this will have on the proposed merger.

Now, the Securities and Exchange Commission (SEC) is investigating why it took Yahoo so long to report the hacks, adding some extra pressure to the regulatory closing process. The commission requested documents from Yahoo in December to see whether it could have reported the hacks sooner. Of course, many investors are not too thrilled about a disclosure delay that took nearly two years.

“The key will be what was actually disclosed by Yahoo before signing,” Frank Aquila, legendary M&A lawyer and partner at Sullivan & Cromwell, told TechCrunch. “No one should be surprised that Verizon wants a significant reduction.”

For now, Yahoo has released its Q4 earnings results, which show revenues of $1.47 billion versus $1.27 billion from the previous year. The number of display ads sold increased four percent, while price-per-click on search ads increased by 18 percent. At the same time, the employee workforce dropped by about 18 percent to 8,500 over the past year.