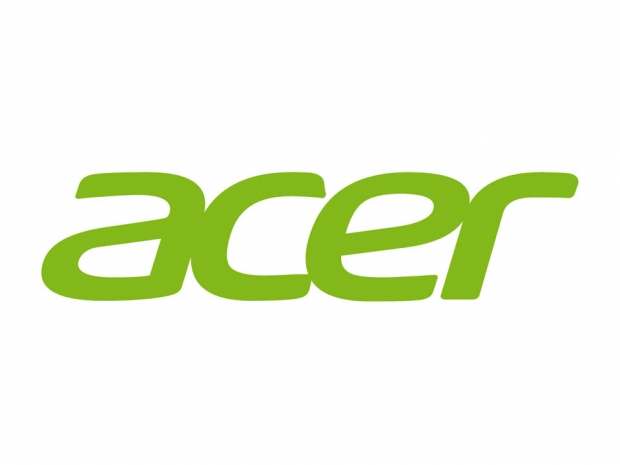 Focusing on transportation sector in Taiwan

Acer is expected to break into new territory in the fields of artificial intelligence, deep learning in 2017 and has begun talking with several potential clients about shipping its first in-house robotics devices, according to company CEO Jason Chen.

Focus on AI and deep learning in the transportation sector

The Taiwan-based multinational computer company began its foray into AI and deep learning two years ago in 2015 and mostly focused its efforts on the transportation sector and related commercial uses. In 2016, the company managed to win a top award for forecasting traffic through a mountain tunnel in northern Taiwan, and now it plans to introduce some of the first fruits of its partnerships within the Taiwan transportation market in the first half of 2017.

Back in October, Acer shipped its first in-house robotics product called Jibo at a base price of $749. The project, originally led by the Massachusetts Institute of Technology (MIT) Media Lab, began as an effort to build a family robot with digital assistant features, allowing users to make phone calls, shop online, stream music and video using voice commands and manage connected household appliances.

Although the consumer robotics market is expected to remain relatively flat in 2017, the company is reportedly in talks with potential clients to land more orders of its in-house robots, though it has not specified whether it will begin developing separate models for business commercial-oriented purposes.

Acer is apparently making ground in the field of digital signage products, and landed orders for more than 1,000 digital signage devices from a European supermarket chain in late 2016. The company began its first shipments in January and is likely to expand negotiations with other clients in the next few months.

One of the first partners for Windows Holographic Platform

Last month during CES, the company unveiled a prototype headset for the Windows Holographic platform that will be compatible with the Windows 10 Creators Update later this April. Microsoft’s first three partners include Acer, HP and Dell and each include specialized cameras that can integrate VR alongside the Windows Holographic Mixed Reality platform. Each vendor has noted that users will not need a high-end PC to run these headsets, and pricing is expected to begin around $299. The Acer headset is expected to hit store shelves sometime in mid-2017. 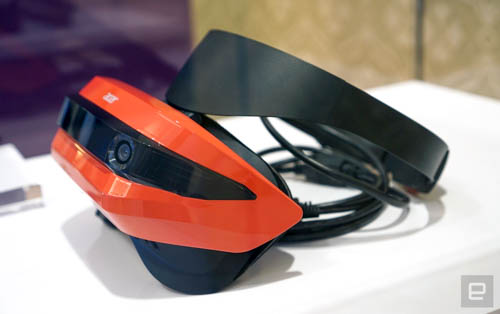 Back in August, the company also began shipments of its first VR device for cinemas. Dubbed the StarVR, this panoramic virtual reality headset features two 5.5-inch displays each with 2560x1440p resolution, delivering the combined output of a 5K VR experience. With a 210-degree field of view, the displays deliver a more expansive panoramic environment using custom Fresnel-based optic technology. The 0.84-pound (380g) headset also features six degrees of freedom, 360-degree submillimeter optical tracking and a low-latency feedback mechanism that combines an IMU with an optical sensor. 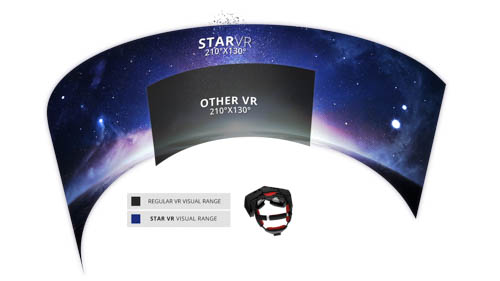 The shipments were headed to IMAX Corporation, which started operating its first VR Experience Center in Los Angeles and is working on opening a second center in Manchester UK, says Chen.

Acer’s top executive also noted that its PC business in 2017 will focus primarily on its notebook products rather than its Aspire towers, all-in-one desktops and media center boxes. There is more market share and profitability to be gained with its 2-in-1 notebook offerings, Chromebooks, gaming notebooks and slim notebooks, and it currently ranks fourth in this market.

A slight reshuffling of the company’s board of directors and board of supervisors is also expected to occur in 2017, according to founder Stan Shih. The change includes electing CEO Jason Chen as the new chairman, while also remaining CEO for at least three years.