Consumer robotics may not see much demand next year 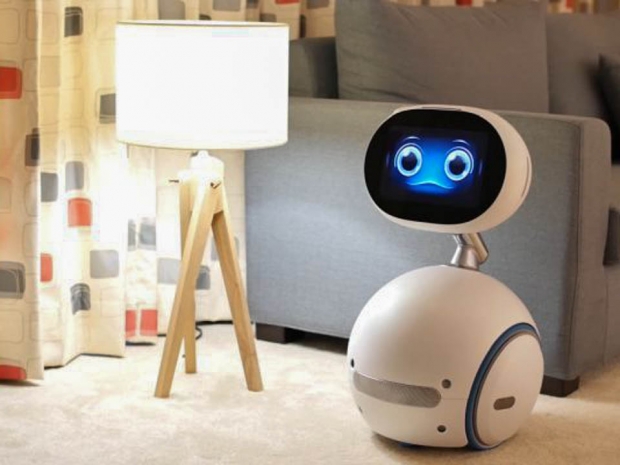 The demand for consumer robotic products next year is projected to be lower than anticipated, as market watchers have revised their forecasts to claim that most products are still rated as “not essential” to consumers and require further technological development.

A recent report from IDC FutureScape has evaluated the state of the robotics market based on six categories – robots themselves, aftermarket hardware, robotic services, system hardware, and software. While the market for robotics has grown considerably over the past three years, gathering investments from VCs and private equity firms, several manufacturers in both consumer and commercial services are not expected to bring in sizable profits in the short term.

For consumers, growth in the robotics market is fueled by a combination of technology improvements, market awareness, and acceptance.

One example includes Asustek’s Zenbo, which will go on sale in Taiwan on January 1st at a base price of $620. The device allows users to order food, make phone calls, shop online, rent a car, stream video or music using voice commands, and will function as a moving security camera around the premises. Reviewers claim that the device’s hardware and software integration are not yet mature and that its detection and learning abilities will require more optimization and fine-tuning.

Another example is Acer’s Jibo robot, which began shipping in October at a base price of $749. The project was originally led by the Massachusetts Institute of Technology (MIT) Media Lab, as Acer does not have an R&D team to help it develop technology. Since its introduction in 2014, the “family robot” managed to raise over $60 million in funding rounds from several Asian investors prior to release.

A third example is SoftBanks’ emotional robot Pepper, which was designed primarily to convey and perceive human emotions. Back in May, the robot managed to catch a job at Pizza Hut and has learned to take and process entire customer orders. It speaks in a friendly voice to put customers at ease. The robot currently sells for ¥213,840 yen ($1,824), not including the three-year Basic Plan and insurance.

On the flip side, the demand for robots in commercial services is escalating quickly, with a market expected to reach $23.9 billion by 2022, according to a separate report. Demand in this category is driven mostly by mobile solutions for warehouse automation, logistics, and the medical and healthcare sectors.

Companies are now using “professional service” robots in hospitals, industrial manufacturing, security and store operations, and even on-demand in ecommerce fulfillment centers as a replacement for temporary labor. The concept has been labeled “Robot-as-a-Service,” as the devices can replace hiring more workers during peak seasonal demand.

“Across the globe, we are seeing a new industrial revolution with things like Industry 4.0, Smart Manufacturing Initiatives, China Made 2025, all of which are built around the notion of improving the manufacturing process through digital and automation technology,” says the report.

Robots are also contributing in large part to growth in the industrial PC market – or PCs used in control tasks such as digital automation machinery. That market is now expected to begin stabilizing in 2017. These types of machines include palletizers, cleanroom robots, welding robots, shelf-mounted robots, and high-accuracy robots, among others.

Last modified on 27 December 2016
Rate this item
(0 votes)
Tagged under
More in this category: « Games market is booming Foldable smartphones to gain market traction by 2019 »
back to top