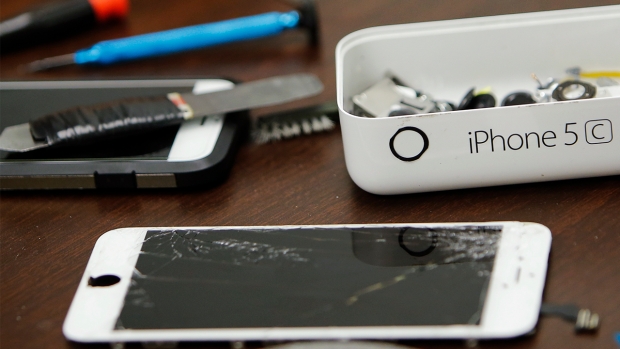 Particularly if you put them near me and a hammer

Apple’s build quality has dropped down the loo, according to mobile diagnostics outfit Blancco Technology Group.

Apparently, Apple apps are more likely to crash and headphone malfunctions have increased dramatically over the last year.

Blancco is not a big fan of Android and it has previously said Android phones were more likely to break. However it would appear that Apple’s standards are slipping. Once again it is Apple’s poor team of programmers who are to blame.

The firm's latest State of Mobile Device Performance and Health report reveals that iOS is now more crash-prone that Google's Android counterpart. Apple's OS has seen its failure rate consecutively increased quarter over quarter - from 15 percent in Q4 2015 to 25 per cent in Q1 2016 to 58 percent in Q2 2016 to 62 percent in Q3 2016.

The failure rate stabilised at 62 pe cent in Q4 2016, but is still lousy. Android which suffered a 47 percent failure rate in the same quarter.

The iPhone 7 and 7 Plus saw failure rates of three percent in the fourth quarter of 2017. Other than the rubbish software, other issues include overheating and headphone problems.

Samsung, which has consistently had the highest failure rate, also saw an improvement, dropping from a 43 percent failure rate in Q1 2016 to 16 percent in Q4.