US Army ready to deploy lasers 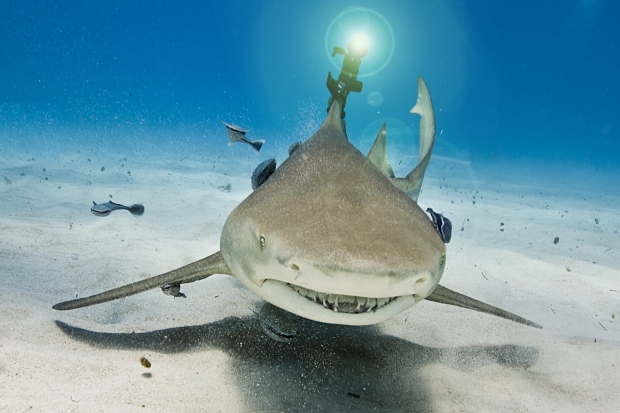 Lockheed Martin has said that its first 60kW-class "beam combined" fibre laser is now shipping for use by the US army.

It's been successfully tested on trucks, as well as UAVs and small rockets and now it is ready for deployment.

According to the Puget Sound Business Journal Lockheed successfully developed and tested the 58 kW laser beam earlier this year. The company is now shipping the laser system to the US Army Space and Missile Défense Command/Army Forces Strategic Command in Huntsville, Alabama.

Lockheed said that it had proved that a powerful directed energy laser is now sufficiently light-weight, low volume and reliable enough to be deployed on tactical vehicles for defensive applications on land, at sea and in the air.

Laser weapons complement traditional kinetic weapons in the battlefield. The aim is to use them to protect against threats such as "swarms of drones" multiple rockets and mortars, Lockheed said.

Last modified on 20 March 2017
Rate this item
(0 votes)
Tagged under
More in this category: « Apple betrays New Zealand Green Party leader RedMonk blesses JavaScript as the world’s most popular language »
back to top