You can't beat a Dell this quarter 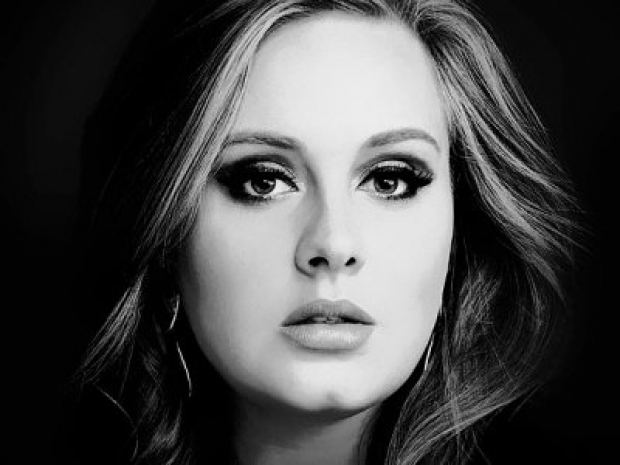 Dell reported strong fiscal fourth-quarter results that will have knock on effects for HP and other tech firms.

Dell said its sales in the quarter ended 3 February were $20.1 billion, up 53 percent from the year-earlier period, which was before Dell purchased data storage tech firm EMC.

It reported adjusted net income of $1.1 billion for the quarter.

Revenue in Dell's client solutions group, which includes PCs and displays, rose 11 percent year over year to $9.8 billion. That is its best performance in more than eight quarters.

Dell did not give April-quarter guidance, but Wall Street thinks January-quarter's results have better implications for the PC businesses of PC-exposed companies. This includes HP, Intel, Western Digital and Seagate.

Last modified on 31 March 2017
Rate this item
(0 votes)
Tagged under
More in this category: « There's a daft claim about Intel's modem success EKWB launches new EK-CryoFuel coolants »
back to top