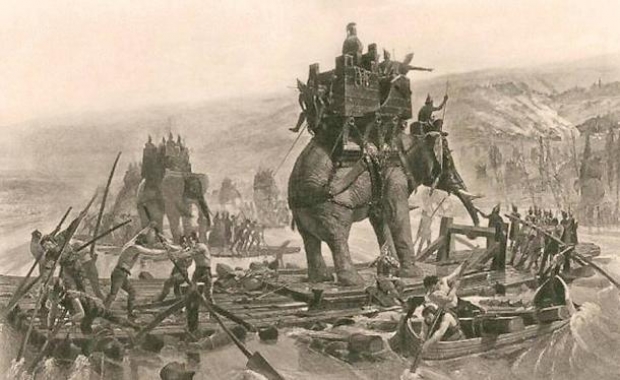 If old weapons are so good why aren't they using elephants?

The US government might have the latest in military technology, but the computers behind the whole thing are older than some of the soldiers it sends to fight.

The army is proud of the fact that it is going to complete a Windows 10 transition by the end of this year, but 75 percent of its control system devices still run Windows XP or other older versions. There are some sites running Windows 95 and 98.

The logic is that while a lot of these systems are still Windows 95 or 98, that's OK – because they're not connected to the internet.

A Pentagon official now wants the bug bounty program of the top US Defence agency expanded to scan for vulnerabilities in its critical infrastructure.

DefenceOne raises the possibility of "building and electrical systems, HVAC equipment and other critical infrastructure laden with internet-connected sensors," with one military program manager saying: "The Defence Department is paying Microsoft to continue providing support for the legacy OS" - it no longer even thinks about Windows 95 or 98.

Last modified on 01 May 2017
Rate this item
(0 votes)
Tagged under
More in this category: « Nvidia now supports 4K Netflix on Geforce 10 cards Trump blames China for Democratic Party hack »
back to top