Spammer and journalist face off in court 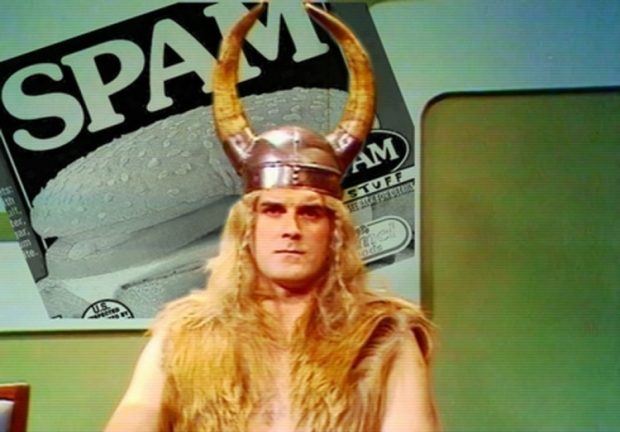 River City Media, the company accused of running a huge spam operation, has filed a lawsuit against the security researcher and the journalist who exposed its antics.

The lawsuit is clearly an attempt to silence the hack Chris Vickery, a security researcher, and Steve Ragan, a journalist for CSO Online.

River City Media claims the pair didn't just stumble upon its unprotected Rsync server, but "perpetrated a coordinated, months-long cyberattack," during which it skirted firewall rules to access its server, used a VPN to disguise his identity, deleted critical files, and published his findings to make a name for himself as an elite security researcher.

The company claims the researcher accessed Dropbox and HipChat logs, and even its PayPal account, from where it used funds to purchase various domains.

The only evidence the company has is that the person who purchased the domains used a ProtonMail email, just like the researcher, who also uses a ProtonMail email. It is not like turning over River City Media would make Vickery’s name as a security researcher either.

Vickery was the chap who discovered a Reuters database of supposed terrorism suspects, national voter databases for various U.S. states and Mexico, and various other companies.

According to Bleeping computer,Vickery gave details about RCM's "spam-sending IP addresses to Spamhaus for blacklisting" in early January. About the same time, Spamcop, a tracker of global spam levels, recorded a huge dive in daily spam messages.

Last modified on 02 May 2017
Rate this item
(0 votes)
Tagged under
More in this category: « Apple readying Siri-based smart speaker World will abandon DRM in six years »
back to top