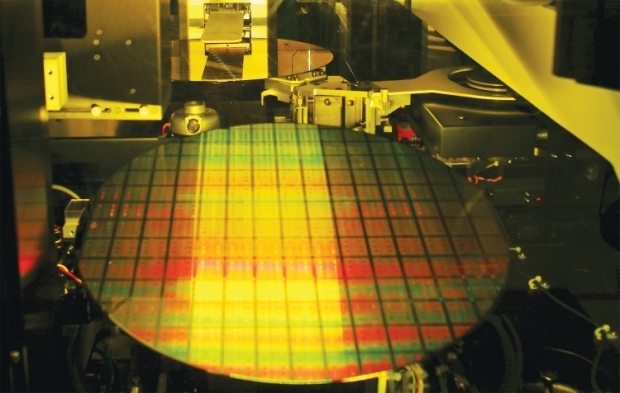 TSMC has just landed several chip orders for its 12-nanometer half-node process, a smaller version of its existing 16nm FinFET technology that will allow it to compete against Samsung and GlobalFoundries at a lower cost than its existing lineup.

According to various industry sources, the company has received chip orders from Nvidia, MediaTek, Silicon Motion Technology and HiSilicon. Nvidia is expected to use TSMC’s 12nm process to fabricate graphics processors for AI computing and self-driving cars, while MediaTek will use it to build a new SoC lineup for mobile devices.

The 12nm half-node process was announced back in November as a way to “enhance competition” with 28nm and lower process nodes that have been adopted over the past few years. For instance, Samsung has been providing 14nm LPP to Qualcomm for its Snapdragon series and for its own mobile devices, while GlobalFoundries was first to announce its own 12nm process using FD-SOI planar technology. The latter’s process, on the other hand, enables up to 15 percent more performance over existing FinFET technologies and up to 50 percent lower power consumption at a lower overall cost.

Originally, the process was planned to be introduced as a fourth-generation 16nm optimization, but was pinned as an independent process instead. The reintroduction of 16nm at a smaller scale will allow TSMC to defend its market share position against upcoming competitors while keeping average revenues per wafer as high as it can. As SemiEngineering wrote last year, the costs for fabrication plants to scale down to smaller process technologies has now reached astronomical levels. The average IC design cost for a 14nm chip is about $80 million, while 10nm is $120 million plus 60 percent for software. This should give an indication of where 12nm fits in, though TSMC hopes its latest node will become a useful enhancement that fills the price gap while offering improved leakage characteristics.

Last modified on 11 May 2017
Rate this item
(0 votes)
Tagged under
More in this category: « Kanex announces GoPower stand for Apple Watch HTC reports eighth quarterly loss in Q1 2017 »
back to top