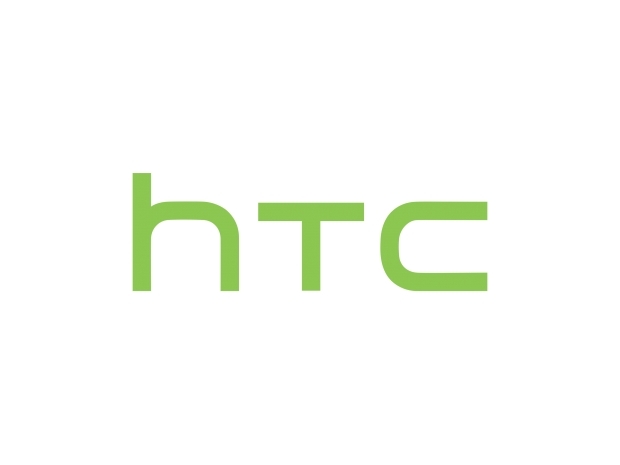 Lowest quarterly revenue in over a year

HTC, the original equipment manufacturer that designs its own mobile devices and Google’s Pixel and Pixel XL smartphones, has announced net losses of $66.12 million for the first quarter of 2017. The company’s latest financials are the latest in a series - it's had eight consecutive losses over the past two years.

In Q1 2017, HTC says it continued to realign its organizational structure to help reduce overhead expenses by nearly 20 percent. This is similar to what Sprint has been doing since October 2015, when it announced a $2.5 billion cost cutting plan to streamline company operations. HTC’s gross margins climbed to 16.3 percent versus 10.45 percent in Q4 2016, and 9.36 percent year-over-year.

The company worked to lower its operating costs to $NT12.2 billion ($403 million) from NT$13.4 billion ($444.9 million) a year earlier. Given that the company has not turned a profit in over a year, the plan is to continue lowering operating costs to reduce its operating losses. HTC launched two smartphones in the first quarter – the HTC U Ultra and the HTC U Play – but only the first device is available in the US. Then there was a report in February stating the company plans to exit the entry-level smartphone business in 2017 as it begins to focus on “high-margin” and “high-profit” devices. The company has been notorious for announcing products at its own events that aren’t necessarily in line with usual CES and MWC unveils from manufacturers like Samsung, LG, Huawei, Motorola and others. While this strategy can work well in some circumstances, it only works when people are made aware of the announcements.

Opinion: HTC U 11, Pixel shipments may return profitability for second half of 2017

The company now wants to introduce an additional four to five high margin smartphone devices over the course of the next year, starting with the long-awaited HTC U 11 that will be announced on May 16th. The device’s flagship feature, Sense Touch, is a new concept that allows using the side frame as an input method. However, it is unclear whether the HTC U 11 will be available in the second or third quarter, and whether it will be available internationally.

Within six weeks of the HTC U Ultra’s release in the US, the company slashed its price from $749 down to $599 after reviewing outlets had a hard time recommending the device over similar Android Nougat counterparts. This move did not speak well of the device’s sales, though it has been able to make some profit from Google’s Pixel and Pixel XL sales since their October debut from much higher consumer demand. Google managed to sell an estimated 552,000 units before the end of 2016, and FierceWireless reported those devices accounting for 9.5 percent of smartphone sales at Verizon in January.

Google is not expected to announce refreshed Pixel devices until later this fall, but those sales will certainly aide HTC’s path to becoming a premium-focused smartphone brand and hopefully reduce its operating losses.

Last modified on 12 May 2017
Rate this item
(0 votes)
Tagged under
More in this category: « TSMC lands chip orders for 12nm process Microsoft previews next major Windows 10 release »
back to top