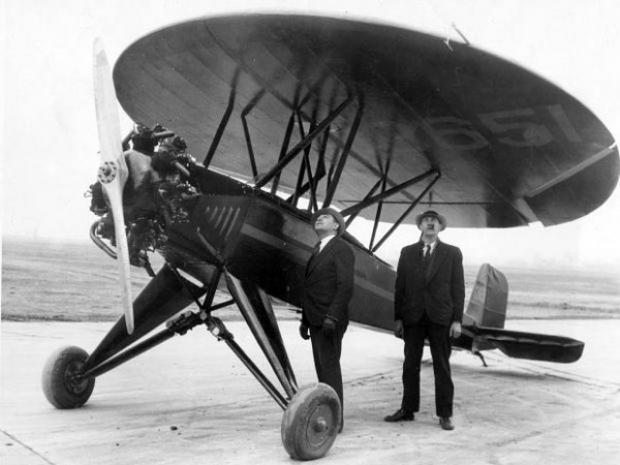 Fears that hackers can bring down their airforce

The German military's aviation safety chief has launched a new initiative against hackers, citing research that he said shows hackers can commandeer military airplanes with the help of equipment that costs about $5,700.

State Secretary Katrin Suder has backed the idea, which was touted by Major General Ansgar Rieks, head of the German Military Aviation Authority, last week.
Rieks was unnerved by a demonstration by the government-funded German Aerospace Centre (DLR) in Bavaria showing hackers could take control of an aircraft with inexpensive equipment.

"That frightens me. I wrote to the state secretary about it and said doing nothing would amount to gross negligence," he said at a talk at a conference in Bueckeburg, Germany. He said the issue was also a vital concern for civil aviation.

He said military officials needed to focus not just on potential problems with computer software, but should also work to "ensure that airplanes cannot be taken over from the ground, or possibly by a passenger in the air".

Rapid adoption of communication protocols similar to those used on the internet to connect cockpits, cabins and ground controls, have left air traffic open to vulnerabilities bedevilling other sectors such as finance and oil and gas.

Germany's military is also working on the aviation cyber issue within the European Union and NATO, he said.

Last modified on 13 July 2017
Rate this item
(0 votes)
Tagged under
More in this category: « Kaspersky claims it is a pawn star Bye-Bye Windows Phone 8 »
back to top