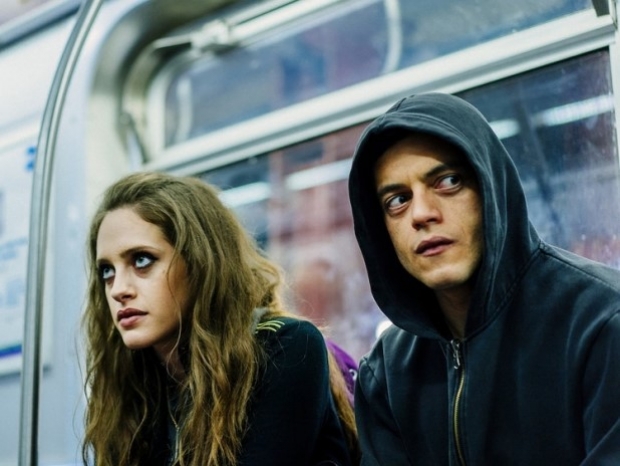 Could cost between $85 billion and $193 billion

A coordinated global cyber attack, spread through malicious email, could cause economic damages anywhere between $85 billion and $193 billion.

That is the result of a hypothetical scenario developed as a stress test produced by insurance market Lloyd’s of London and Aon.

Insurance claims after such an attack would range from business interruption and cyber extortion to incident response costs, the report said.

Total claims paid by the insurance sector in this scenario is estimated to be between $10 billion and $27 billion, based on policy limits ranging from $500,000 to $200 million.

The stress test showed up how poorly companies are insured against this sort of loss. An attack could affect several sectors globally, with the largest losses in retail, healthcare, manufacturing and banking fields.

Regional economies that are more service dominated, especially the United States and Europe, would suffer more and are vulnerable to higher direct losses, the report said.

Cyber attacks have been in focus after a virus spread from here Ukraine to wreak havoc around the globe in 2017, crippling thousands of computers, disrupting ports from Mumbai to Los Angeles and even halting production at a chocolate factory in Australia.

Governments are increasingly warning against the risks private businesses face from such attacks, both those carried out by foreign governments and financially motivated criminals.

Last modified on 29 January 2019
Rate this item
(0 votes)
Tagged under
More in this category: « Canadian ISPs no longer have to pass on Big Content threats to pirates Apple tanks »
back to top